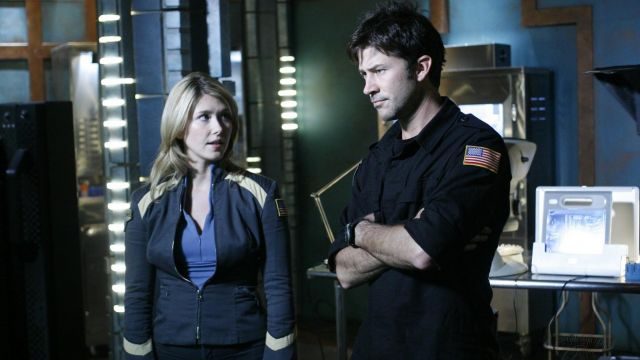 Stargate’s presence at Wizard World in 2019 just got a whole lot bigger.

The event takes place September 6 to 8 at Tulsa’s Renaissance Hotel and Convention Center.

Flanigan and Staite will join the previously-announced Jason Momoa (Ronon Dex) for the weekend event.  Other noteworthy guests include Cary Elwes (The Princess Bride), Lou Ferrigno (The Incredible Hulk), and Kevin Nash (WWE). 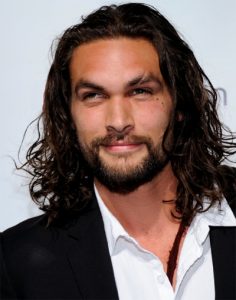 General admission tickets for the three-day summit start at $79.99 (USD). There is also a “Jewel Staite VIP Package” and a “Jason Momoa VIP Package” offered for $259.99 and $429.99, respectively. These include autographs and photos with the actors (along with other VIP perks).

Momoa has made himself a household name with post-Stargate roles, including Conan in Conan the Barbarian, Khal Drogo in Game of Thrones, and Aquaman in the DCEU.

Staite, of course, is also known to sci-fi fandom for her role as Kaylee Frye in Firefly.

Keep your browser locked to GateWorld for more info on Stargate actor appearances in the future!