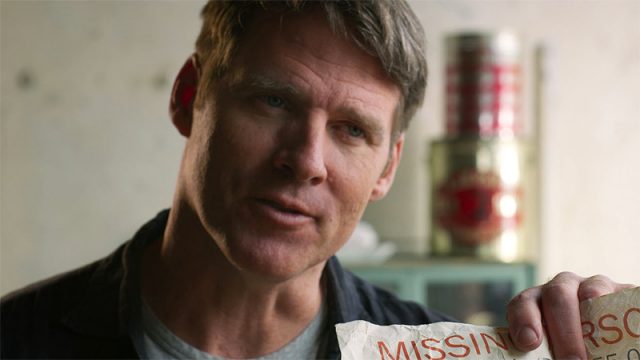 Former Farscape and Stargate SG-1 co-star Ben Browder has a brand new movie: Hoax, which tells the story of a very unusual hunt for Bigfoot. The full trailer and behind-the-scenes videos are out now, with the full film available on Blu-ray and video on demand this week.

Browder plays Rick Paxton, a down-on-his-luck filmmaker who has a shot at salvaging his career by taking a crew to investigate the mysterious and gruesome deaths of a group of young campers. There they discover that the legend of Bigfoot might be real — and a danger to them all. 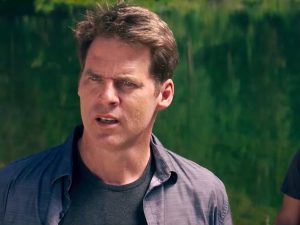 Hoax is written and directed by Matt Allen for Rum River Productions, with Scott park co-writing the screenplay. The horror film was shot in the Colorado wilderness in 2016.

Browder played Lt. Colonel Cameron Mitchell on Stargate SG-1. He will next appear in the science fiction film Being, which has also completed filming and at last report is seeking a distribution deal.

Ready to watch Hoax in full? The film was released digitally on August 20, and is now available to buy digitally Amazon, iTunes, YouTube, and other video on demand outlets. (Hoax can also be found on major satellite and cable VOD services, including Comcast, Dish, and DirecTV.) You can also order the film on Blu-ray from Epic Pictures.

Learn more about the film at HoaxTheMovie.com.

will check it out look good