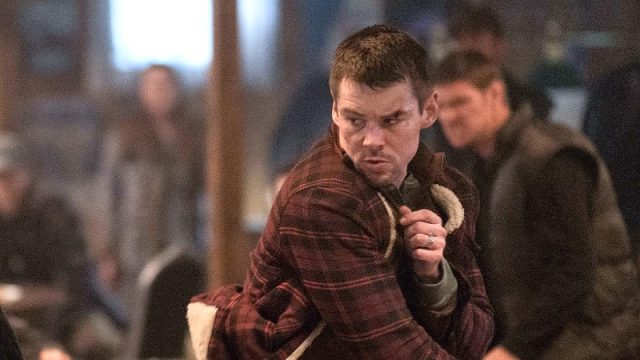 Treadstone is headed for an October premiere, USA Network has announced. The show expands upon the universe of the Jason Bourne film franchise, and co-stars Stargate Universe actor Brian J. Smith (“Matthew Scott”).

Smith plays Doug, one of several sleeper agents trained by the mysterious organization Treadstone but left with no memory of his training. Now, he and others around the world are being woken up and sent into action.

USA also released the first, 45-second trailer for the series. Take a look below. 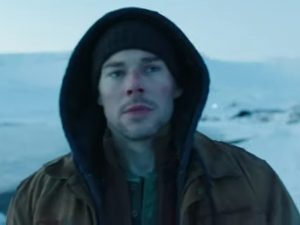 “Set amidst the CIA black ops program Operation Treadstone, the series explores the origin story and present-day actions of the infamous covert program that uses behavior modification protocol to turn recruits into nearly superhuman assassins,” the network said. “The first season of Treadstone follows sleeper agents across the globe as they’re mysteriously ‘awakened’ to resume their deadly missions.”

Smith will also appear alongside Helen Hunt and Sean Bean in the Word War II drama World on Fire. The BBC series will air on PBS in the United States, as a part of the Masterpiece series.