Browse: Home / 2019 / September / The War of the Worlds: Watch The First Trailer For The BBC Series 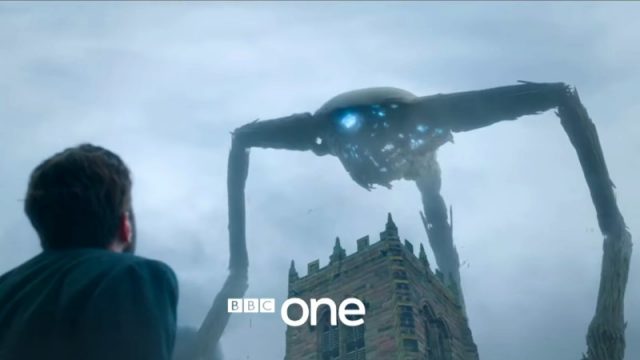 The first trailer has arrived for The War of the Worlds, the newest telling of H. G. Wells’ legendary science fiction invasion tale. Stargate Universe actor Robert Carlyle co-stars in the project for the BBC, alongside Rafe Spall (Poldark), Eleanor Tomlinson (The Big Short), and Rupert Graves (Sherlock).

The three-part mini-series filmed last year in Liverpool, and will air this autumn on BBC One. Take a look at the 40-second tease below! 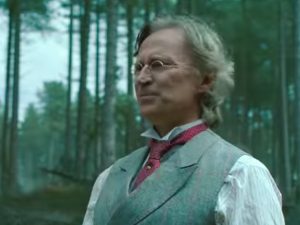 Robert Carlyle stars as Ogilvy, an astronomer and scientist.

Carlyle stars as Ogilvy, an astronomer and scientist who discovers an impending alien invasion of Earth.

Of course Stargate fans know the actor as Dr. Nicholas Rush on SGU. This fall he will also headline the political drama Cobra for Sky One in the United Kingdom, playing the U.K. prime minister.

Peter Harness (Doctor Who) wrote the new War of the Worlds, which is set in Edwardian England at the turn of the twentieth century. Craig Viveiros directs, with ITV Studios Global Entertainment distributing the project internationally.