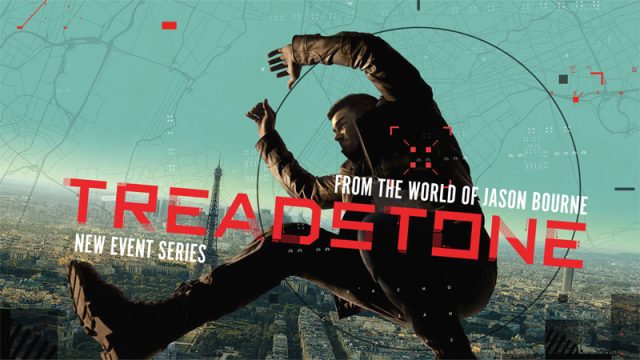 Treadstone is an international action drama, based on the novels by Robert Ludlum. It explores the C.I.A. black-ops organization — the one responsible for the creation of Jason Bourne — when multiple sleeper agents are activated and must deal with their new reality. (No, Matt Damon doesn’t appear in the series.) 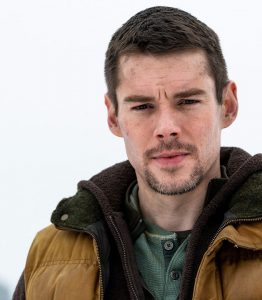 Smith plays Doug McKenna, who has been working on an oil rig in the Arctic Ocean when he is activated in order to assassinate a target.

The new show premieres tonight at 10/9c on USA in the United States. Amazon has picked up the show for international distribution, and will stream the show on its SVOD service in over 200 territories starting in January.

Smith played Lt. Matthew Scott on Stargate Universe, which ran from 2009 to 2011 on Syfy Channel.