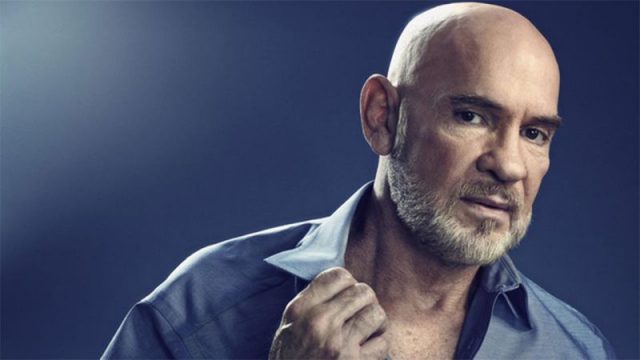 Stargate’s own spaceship commander is trading in his captain’s uniform for a pair of spurs. Actor Mitch Pileggi has been cast in Walker, The CW’s upcoming reboot of CBS’s long-running action series Walker, Texas Ranger.

Walker stars Texas native Jared Padalecki (Supernatural) as Cordell Walker, the role originated by Chuck Norris. Pileggi will play his rather, Bonham Walker, according to Deadline.

He is sturdy, conservative and tough as nails but a family man through and through. A third-generation Texas rancher, he’s most comfortable taking care of business on the ranch — in the bullpen, supervising cowboys, training horses. Bonham is a man who speaks his mind. He’s not about to mince words when it comes to talking to his kids.

Pileggi played Colonel Steven Caldwell on Stargate Atlantis, in a recurring role. He also appeared alongside Padalecki on Supernatural, where he played Samuel Campbell — in that case, grandfather to Padalecki’s Sam Winchester.