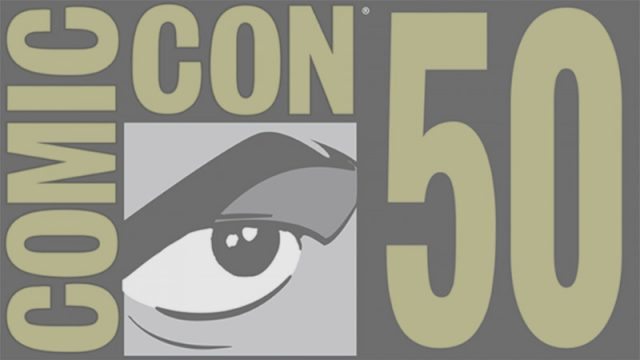 San Diego Comic-Con 2020 is the latest victim of the global COVID-19 pandemic. Convention organizers announced today that the summer event has been cancelled — for the first time in its 50-year history.

“Recognizing that countless attendees save and plan for its conventions each year, and how many exhibitors and stakeholders rely upon its events for a major portion of their livelihood, [organizers] had hoped to delay this decision in anticipation that COVID-19 concerns might lessen by summer,” Comic-Con’s statement reads. “Continuous monitoring of health advisories and recent statements by the Governor of California have made it clear that it would not be safe to move forward with plans for this year.” 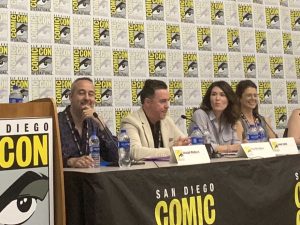 Comic-Con is the latest, and among the largest, spring and summer conventions to be cancelled due to the coronavirus. Many nations including the United States, and the state of California, continue to enforce travel restrictions and bans on large gatherings for the foreseeable future.

Among the other cancelled events are WonderCon (which was to be held this month in Anaheim), March’s Game Developers Conference in San Francisco, and the E3 gaming and electronics expo in June.

Smaller events, such as Amanda Tapping’s GABIT celebration in the United Kingdom, have also been postponed.

As for the Stargate franchise, the cancellation of Comic-Con is anticipated to have no impact. Following the December dissolution of the Stargate Command platform MGM was not expected to hold a Stargate panel this year, for the first time since 2016.

SDCC attracts more than 130,000 people to San Diego each summer. The event started in 1970 (with an attendance of 145 people), and last year was estimated to add $149 million to the city’s economy, according to Convention Center operators.

Some expert projections cast doubt on the wisdom of large gatherings such as conventions and sporting events even into 2021. So if you plan to attend Comic-Con next summer … maybe write it on your calendar in pencil. 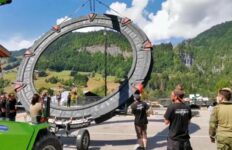