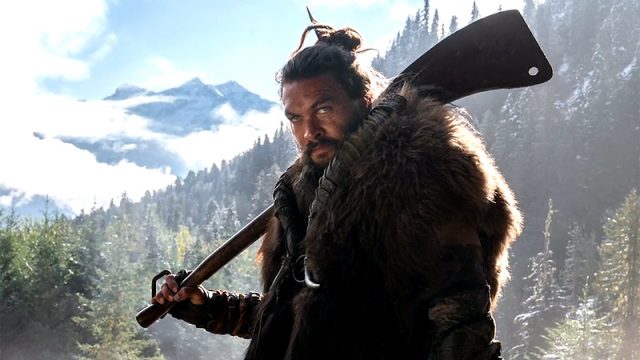 Netflix is courting former Stargate Atlantis co-star Jason Momoa to star in its next high-profile fantasy series, according to reports.

The streaming giant has announced that it will make The Witcher: Blood Origin, a spin-off of the hit series that stars Henry Cavill as the Witcher Geralt of Rivia. Season Two of the main series is now in production, and Netflix is assembling multiple Witcher projects of various sorts (including an anime movie, Nightmare of the Wolf) to fill in the gaps between seasons.

Blood Origin is a prequel set some one thousand years before the current series. It will tell the story of the very first Witcher, a genetically mutated and tough-as-nails monster hunter.

Momoa may be one of multiple actors speaking with the show’s casting director. Though his casting has not been confirmed yet, Momoa added fuel to the speculation by posting a fan-made poster showing him and Cavill’s Geralt together — though it looks like he has since deleted the post from Instagram. 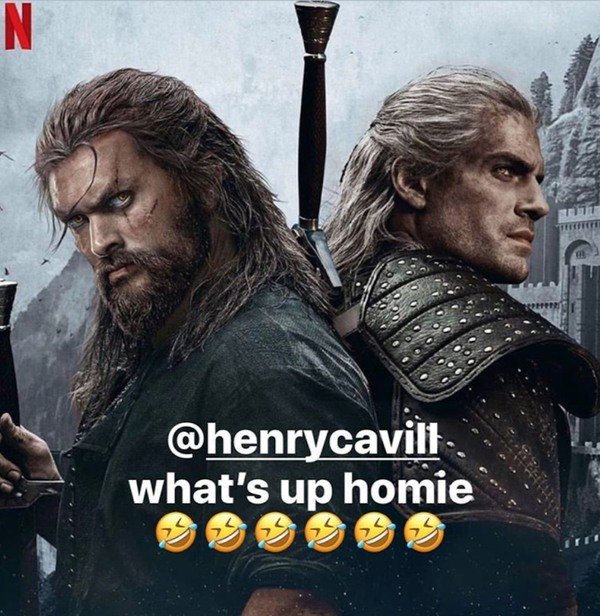 He and Cavill appeared together in 2017’s Justice League, where Cavill plays Superman.

Momoa played Ronon Dex for four years on Stargate Atlantis. From there he went on to wider fame with roles on Game of Thrones and the DC cinematic universe (where he plays Aquaman).

He’s also no stranger to high-budget streaming series, or to Netflix. Momoa starred in his own series Frontier, which ran from 2016 to 2018 on Netflix. Today he is also headlining the fantasy drama See for Apple TV+.

Momoa can be seen next in Denis Villeneuve’s remake of the classic Dune, which is scheduled to hit theaters on December 18.

The Witcher stars Henry Cavill, Freya Allan, and Anya Chalotra in a sprawling fantasy story adapted from the novels by Andrzej Sapkowski.

What do you think? Would Jason make a good Witcher? Post your thoughts in the comments below!