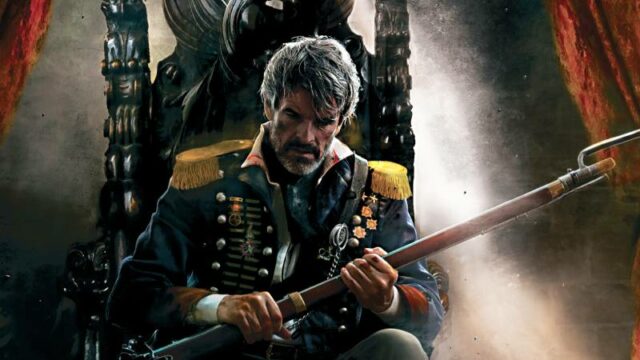 Joseph Mallozzi has lined up his next television gig.

The former Stargate SG-1, Atlantis, and Universe writer and executive producer will adapt a new series based on Brian McClellan’s Powder Mage fantasy novels. Deadline reports that Mallozzi will work on the project with the Canadian production companies No Equal Entertainment (Bitten) and Frantic Films (Still Standing).

He will write the pilot for the new 1-hour series, which does not yet have a broadcast home. If the series is picked up, Mallozzi would serve as executive producer and showrunner.

Powder Mage is set in the Nine Nations, a fictional world on the edge of revolution where magic mixes with eighteenth-century technology. The Powder Mages are unique individuals who gain magical abilities from common gunpowder. 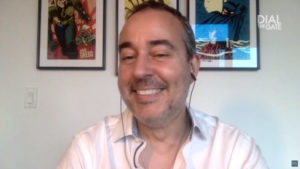 Joseph Mallozzi on “Dial the Gate”

The first book in McClellan’s trilogy, Promise of Blood, was published in 2013. The Crimson Campaign followed in 2014, and The Autumn Republic in 2015. Together the trilogy has sold more than 700,000 copies, with McClellan winning the Morningstar Award for Best Fantasy Newcomer in 2014.

Since then the world has expanded with various short stories, novellas, and a second trilogy of books.

McClellan himself is on board the television production as an executive producer, alongside No Equal’s J.B. Sugar and Frantic Films’ Jamie Brown.

“What struck me about talking with J.B. and Joe wasn’t just their professionalism, but their fandom,” McClellan said. “They love the books, and that’s the biggest compliment an author can get. I’m absolutely thrilled that such a talented group will work to adapt Powder Mage to TV. I’m a huge admirer of Joe’s work, and I can’t wait to see what he does to bring this series to life.”