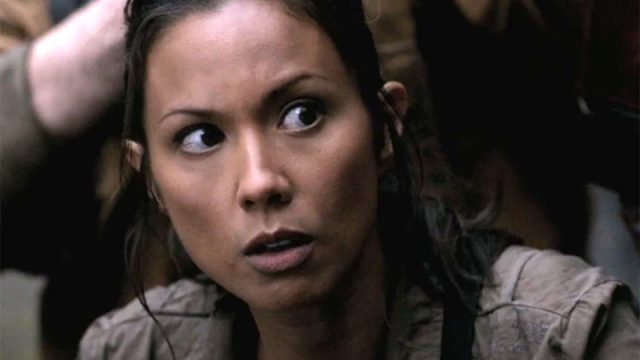 Lexa Doig in Supernatural (The CW)

Stargate actor Lexa Doig is joining the cast of the new horror series Chucky, based on the classic slasher movies.

Syfy Wire reports that Doig has been cast in the show, which brings the horror film series Child’s Play to television. The series is now in production for USA and Syfy Channel, with original co-creator Don Mancini creating the series and serving as showrunner.

Original “Chucky” voice actor Brad Dourif (The Lord of the Rings) returns for the series, based on a child’s doll that comes to life and gets all stabby and murdery. The 10-episode first season will premiere this fall. 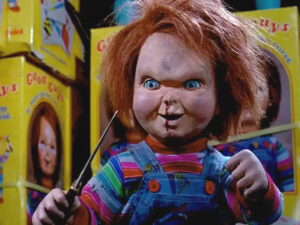 Doig will play Bree Webber, the aunt of Jake Webber (Zackary Arthur), one of the show’s teenage leads.

Doig took to Twitter just after the news was announced:

I’m pretty stoked about this 👇🏽 https://t.co/rQCc7gLmmC

“Word’s out,” the actress wrote. “I’m pretty stoked about this.”

Child’s Play was first released in theaters in 1988, written to be a dark satire that commented on the effects of marketing on children — with an eye particularly toward the Cabbage Patch Kids craze of the 80s. The film has spawned six sequels to date, most recently 2017’s Cult of Chucky, which Mancini wrote and directed.

In the new television series “a vintage Chucky doll turns up at a suburban yard sale and an idyllic American town is thrown into chaos as a series of horrifying murders begin to expose the town’s hypocrisies and secrets,” according to Deadline. “Meanwhile, the arrival of enemies — and allies — from Chucky’s past threatens to expose the truth behind the killings, as well as the demon doll’s untold origins as a seemingly ordinary child who somehow became this notorious monster.”

In the U.S. the television series will air on both USA Network and Syfy Channel (which share the same parent company).

Lexa can currently be seen in recurring roles on Virgin River for Netflix, and the Aurora Teagarden Mysteries series of original movies for Hallmark.