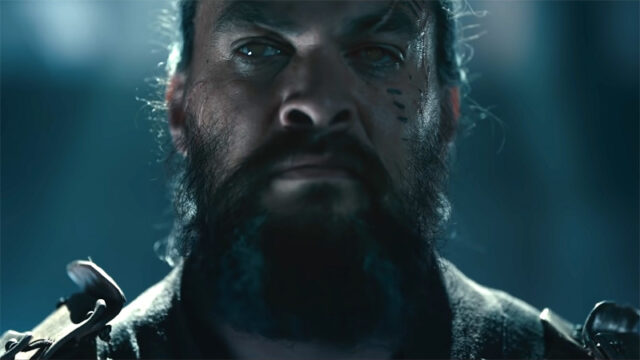 Jason Momoa’s fantasy drama See is nearly ready to debut its big season season on AppleTV+, and today brings two big announcements for Stargate fans who are following the show.

Momoa’s former Stargate Atlantis co-star David Hewlett joins the ensemble cast for See‘s second season, set to premiere on August 27. So far we have no intel on the character he will play, but Apple does list him among regular cast additions (rather than as a guest star).

“I am so grateful that [Jason Momoa] made this freaking amazing role happen for me,” Hewlett said on Twitter today. “And in Apple’s insanely cool series See no less!” 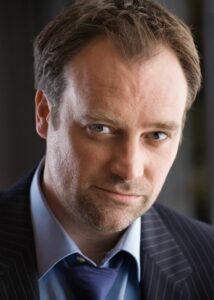 In what may be one of the streaming era’s worst-kept secrets, Apple also confirmed today that the show has been renewed for a third season. Production is already underway, with cameras rolling on Season 3 in Toronto late last month.

Set in the far future when all of humankind has lost the sense of sight, See tells the story of a world turned upside down by the birth of two twins who can see. In the second season Voss fights to reunite his family and escape the swirl of war and politics around them. But the arrival of his vengeful brother threatens Baba and his family even more.

Check out the new Season 2 trailer below! The new season of See premieres Friday, August 27 on Apple TV+. New episodes will drop each Friday.

Thanks @GateWorld, I am so grateful that @prideofgyypsies made this freaking amazing role happen for me…And in @apple’s insanely cool series #See no less! https://t.co/nr9Ys2MgKO

So excited to see season 2 of See. I absolutely loved season 1. Incredible story and acting.

That’s is what we need the new Stargate series to be. It can’t be your run of the mill CW series.

The twins aren’t his biological offspring’s! They belong to whomever the guy was that left those books for their education while growing up!