Browse: Home / 2022 / November / How Stargate Knew What The Abydonians Should Sound Like 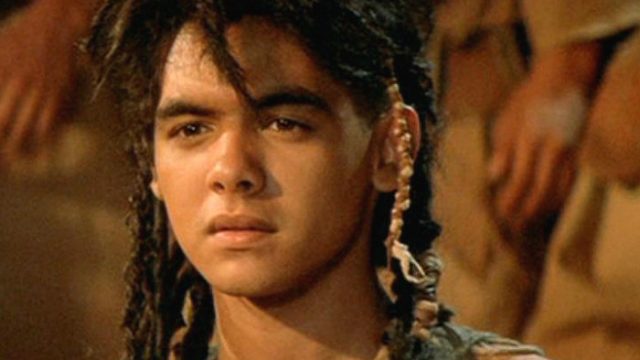 Stargate made a name for itself back in 1994 by crossing science fiction space adventure with ancient mythology. In the movie (and later the TV series) the people of the planet Abydos were descended from ancient Egyptians, transplanted through the Stargate by evil aliens to work as slaves.

To add a dose of realism to this fantastical story, Stargate director Roland Emmerich and writer-producer Dean Devlin called upon ancient linguist Stuart Tyson Smith — professor of anthropology at the University of California Santa Barbara. He helped to develop the Abydonian language and coached the actors on some authentic pronunciation. (Smith also returned for the 2018 Web series Stargate Origins.)

“Ancient Egyptian hieroglphs, even though they look like picture writing, are actually primarily phonetic,” Smith explains. And a few of these are connected with the spelling of a word … although, as in many Semitic languages, there are no vowels to help out with pronunciation clues. 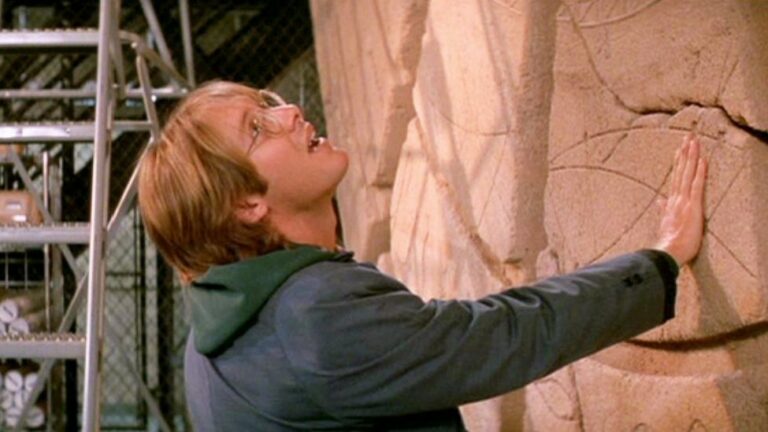 Daniel Jackson works to translate the writing on the Stargate’s coverstone.

“They combine them in this very complicated system. The total number of signs is about 700 — so it’s a little tricky. The question of why they didn’t have vowels is a good one, and the thinking is [that] in a way it wasn’t really needed as much as in Indo-European languages.”

In this special conversation with “Dial the Gate,” Professor Smith talks about his fascinating work as an historical consultant (he also worked on The Mummy), and just how it is that scholars know what ancient Egyptian language really sounded like.

Watch this short clip for more:

As an on-set coordinator for the cast of 1994’s Stargate, Smith taught the cast members to pronounce their Abydonian dialogue in a more authentic way. This leads, for example, to the name “REE-ou” (or “REE-ah”) rather than “Ra.”

Daniel Jackson’s (James Spader) difficulty in understanding and pronouncing the Abydonian language also featured into the movie. Although the evil sun god Ra had outlawed reading and writing on the distant planet, the Abydonian woman Sha’uri (Mili Avital) showed Jackson a cave with hidden writing on the wall — giving the two a common point of reference to begin communicating.

“For us reading ancient Egyptian, it’s a pain,” Smith said. “I would really love to have the vowels! So if you really want to understand how the language works you need to be able to reconstruct those vowels and the syllabic structure of the language, which isn’t obvious from these consonantal skeletons.” 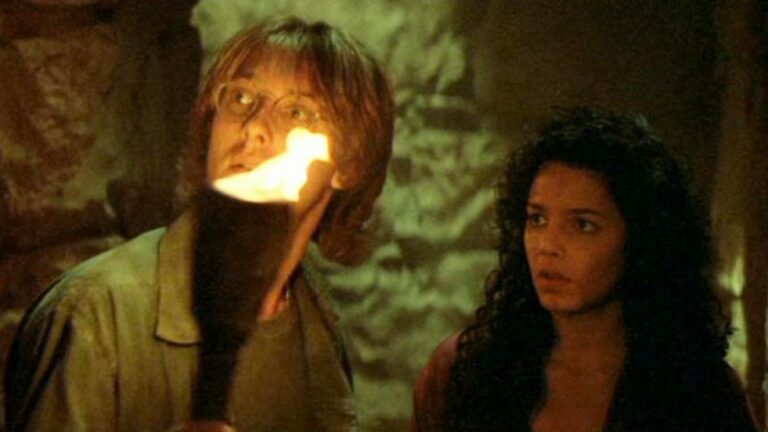 “Once you know the vowels …”

Smith explains that Coptic helps a lot here, too: it’s a version of ancient Egyptian that survives to this day, particularly in liturgical use in the Coptic Christian churches. “So that maintained pronunciations from about the second century C.E. (when the language was written down, using a modified Greek alphabet which included vowels. And that gives us a baseline pronunciation from right at that time.”

Visit “Dial the Gate” on YouTube for the full-length conversation with Stuart Tyson Smith! While you’re there, consider subscribing to GateWorld on YouTube for new Stargate content every week.