Browse: Home / 2023 / January / Stargate Is Not On The Just-Announced MGM+ Development Slate 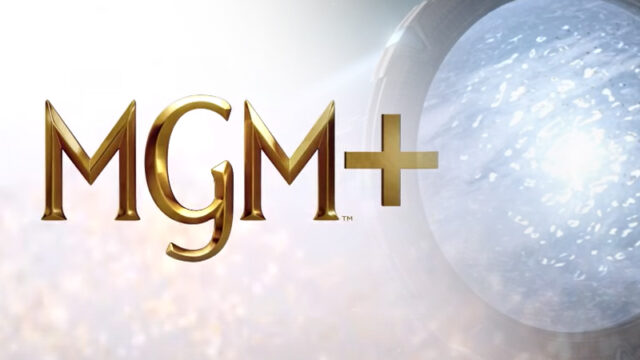 Premium cable and streaming service MGM+ (formerly Epix) just announced its current development slate, and so far there is no hint of a new Stargate project in the works there.

This is one we have been watching since MGM (which owns the Stargate franchise) and its new owner Amazon announced that MGM’s subscription cable channel Epix would not be shut down but instead rebranded and expanded. That takes effect next week, with the January 15 season premiere of Forest Whitaker’s Godfather of Harlem.

The network rolled out its lineup of new shows and development projects in conjunction with this week’s Television Critics Association Winter Press Tour, including numerous panels on stage before the media at the TCA today.

“It’s a new beginning for our service, as we introduce MGM+ and its distinctive brand promise to viewers on January 15,” MGM+ head Michael Wright said. “MGM+ will deliver on its iconic and beloved studio legacy, with cinematic, sophisticated, and transportive storytelling that audiences love. We are growing our rich library of content, comprised of original television series and blockbuster films that celebrate the MGM brand.”

The inaugural development slate for MGM+ looks to be heavy on dramatized documentary series and period dramas, with a few sci-fi and horror genre shows also in the mix.

Newly announced shows in development include The Emperor of Ocean Park; Hoodlum (based on a 1997 film from MGM); the post-apocalyptic Earth Abides from MGM+ Studios; sci-fi drama Ark (which sounds a bit like Syfy’s new show The Ark, though before the hopeful colonists board their ships), co-produced by MGM+ Studios and Anonymous Content; half-hour comedy American Classic, starring Kevin Kline; and a range of docuseries including Hollywood Black, Hot Stuff, The Devil Within, and Wonderland Murders & the Secret History of Hollywood.

Of course, MGM+ is by no means the only place where MGM and Amazon could choose to send a new Stargate series — but it is one that made some sense, given the need to expand the relaunched service with new original content. Studio execs have stated their intention to draw upon MGM’s library IP to help build MGM+.

MGM’s TV division is also still producing shows for other outlets (The Handmaid’s Tale on Hulu, Vikings: Valhalla and Wednesday on Netflix, and many others). Amazon’s flagship Prime Video service also remains a real possibility for the future of Stargate, as does its ad-support (AVOD) service Freevee. 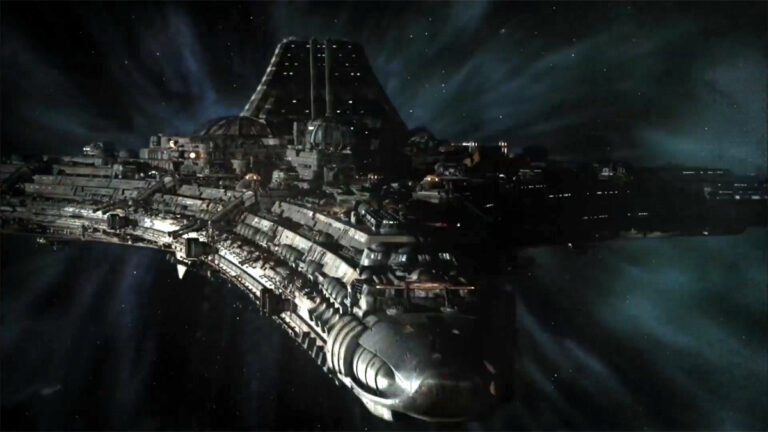 Stargate’s absence from the announced development slate at MGM+ also does not mean that nothing is happening with the franchise behind the scenes. Other projects are doubtless at various stages of pitching and development at MGM Studios and Amazon Studios, and are not yet ready for a public announcement because they haven’t been given any official green light.

But this distinct lack of news around the Stargate franchise at the start of 2023 comes at a time when the streaming wars are clearly entering a new cool-down phase, marked by consolidations (HBO and Discovery), cancellations (Westworld, Night Sky, Warrior Nun, et al), and reversals on previously announced series renewals (such as AMC+’s sci-fi drama Moonhaven and, most recently, the Netflix animated comedy Inside Job). Netflix also announced last spring that it had lost subscribers for the first time in a decade.

As more and more studios entered the market with their own streaming services over the last four years, their common strategy was to spend big to try and rapidly grow a subscriber base. With major players like Netflix and Disney+ now looking to cut costs as well as introducing ad-supported tiers, industry analysts are anticipating a substantial reduction in new content spending over the next few years — or at least a slowing of the pace. 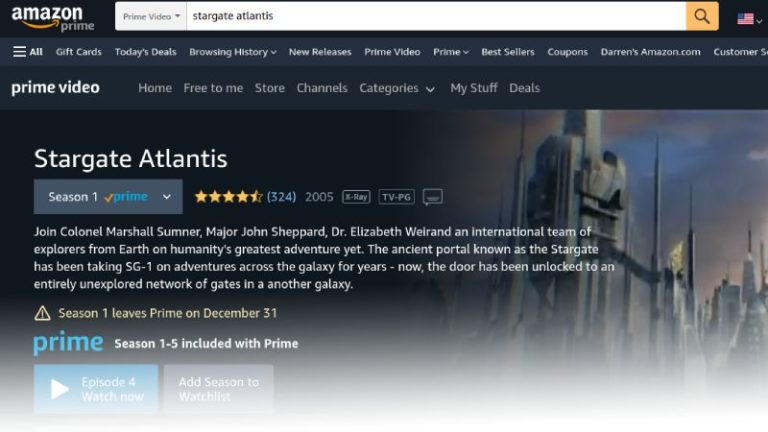 Ampere Research says that spending on scripted series for adults by U.S. television networks and streaming services has fallen 40% since 2019. The total number of shows and movies released on streaming services peaked in 2021. Meanwhile customers are weighing how many streamers they can afford to pay for month in and month out.

What impact all of this belt-tightening might have on the Stargate franchise is one’s guess. But when fewer shows are getting the go-ahead, it may be easier for Amazon and MGM to kick the can down the road — again.

Stick with GateWorld for the latest developments. 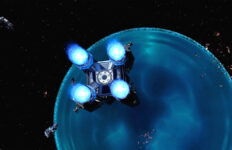 Kree! MGM+ would be reachable for a limited countries. The new SG tv show (or movie or tv movie) should be streamed on Amazon Prime if they plan to treat Stargate as one of their flagship scifi for the international audience.

This is good news. Let Stargate be until Amazon figures out how to competently make a show. Making a $1 billion tv show that bombs doesn’t inspire me with confidence.

I believe this is good news. MGM+ has yet to build an audience, and we’ll see how that goes. The time to build a powerful streaming service has passed. Now most players are aggregating themselves, like Disney did with National Geographic, Marvel or Pixar. Or like Warner is doing with HBO and others. MGM+ really has no point. They’d do best throwing it all inside of Prime at once. Anyway, I think it’s good news because any new Stargate on MGM+ would have been a waste of time and money, as per its limited reach. If Amazon does something with… Read more »