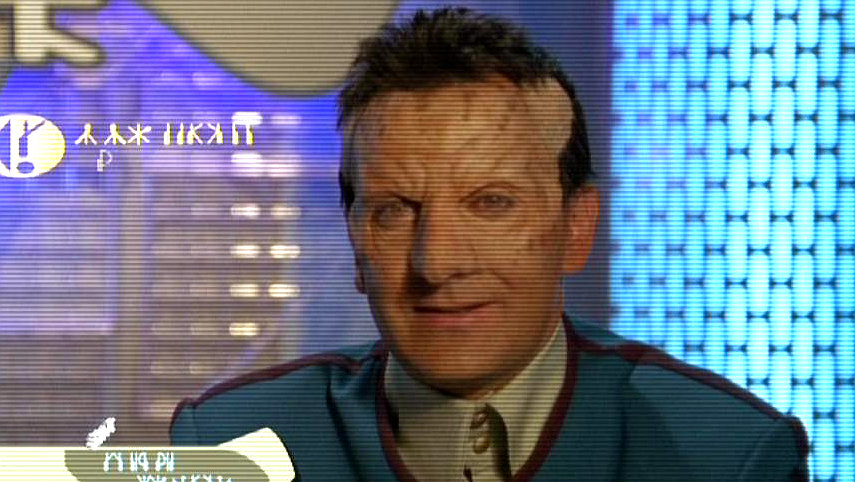 Human-Serrakin from the planet Hebridan. Boron is a two-time champion in the Loop of Kon Garat, and considered an expert on the race. He was invited on to TCNN as a co-host for the 59th Loop race updates, and speculated Muirios would win the race. (When Muirios did not, he backed away from betting on the following year.)

Space Race - Boron serves as co-host on TCNN during the 59th Loop of Kon Garat.