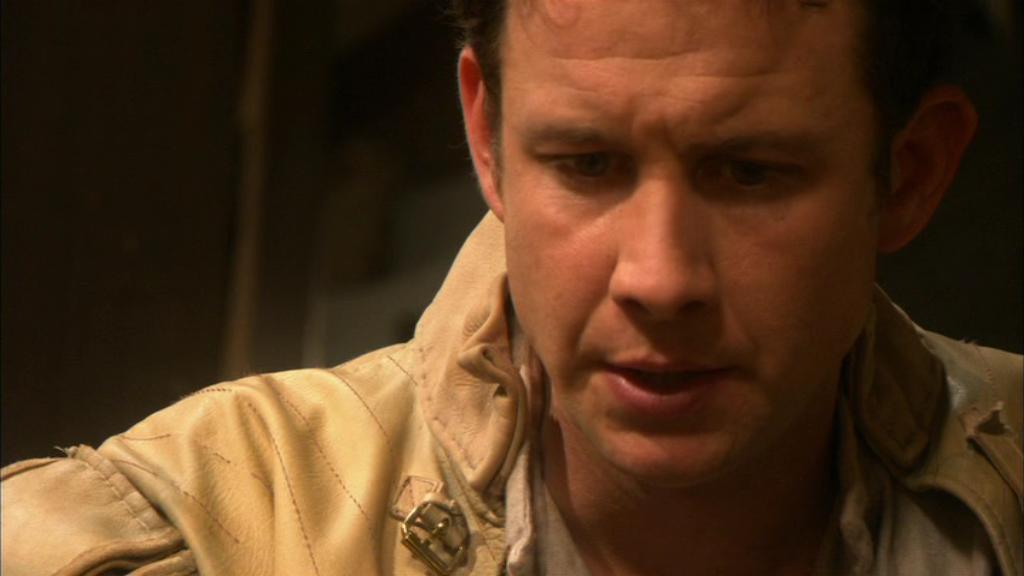 Member of the Geldarans on the planet designated M4D-058, in the Pegasus Galaxy. Helkin appears to be an assistant to their leader, Nola, working in the Portal console chamber and monitoring the status of the war effort against their neighboring country, Hallona. But he also has some authority of his own, ordering three army units to retake a mine that had fallen under enemy control.