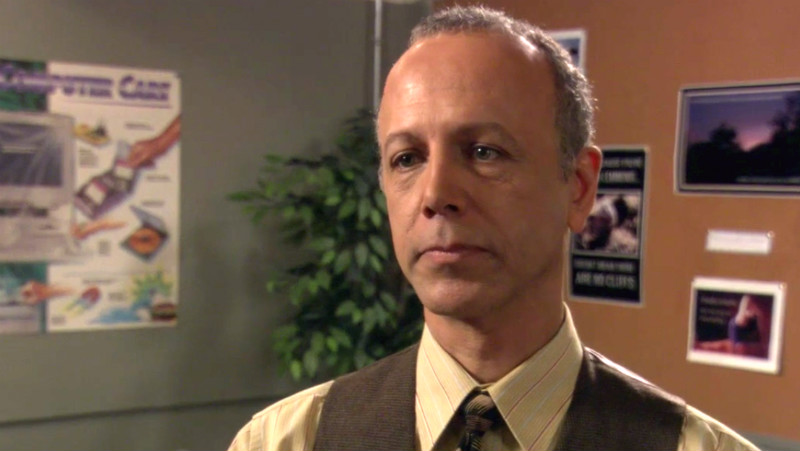 Dr. Samantha Carter's immediate supervisor at the Department of Aerospace Research headquarters, Washington, D.C., in an alternate reality. Hirschfield frequently stole her ideas, including theories on spin wave technology and the effects of antigravity on electromagnetism. She hoped to work up enough courage to confront him, but never managed to do so.

As a respected scientist himself, Hirschfield's feathers were ruffled when men from the United States Air Force arrived to take his subordinate, Dr. Carter, on a top secret assignment to Stargate Command.

It is not known what path Hirschfield's life took in our timeline.

Moebius, Part 1 - Dr. Hirschfield entertains members of the Air Force in his offices, but is surprised to realize that they are not there for him.