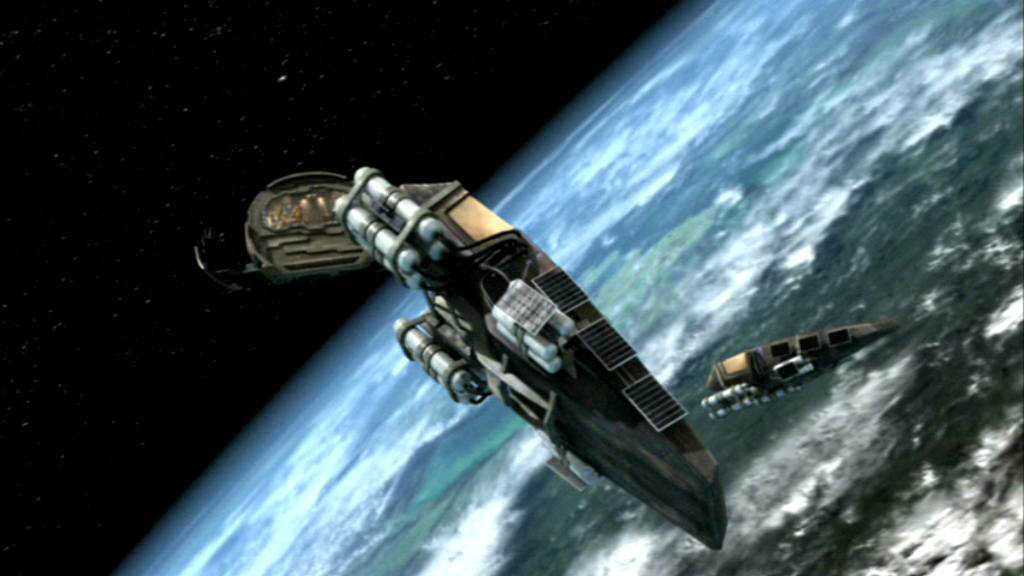 Star system inside the Pegasus Galaxy where two space-faring stasis pods were recovered. Each pod contained the last survivor of an extinct civilization -- Phoebus and Thalan. The system has at least one planet.

A space-based Stargate is likely in this system.

The Long Goodbye - Sheppard's unit arrives in the Kohal system via Puddle Jumper, and while approaching a planet make a surprising discovery.