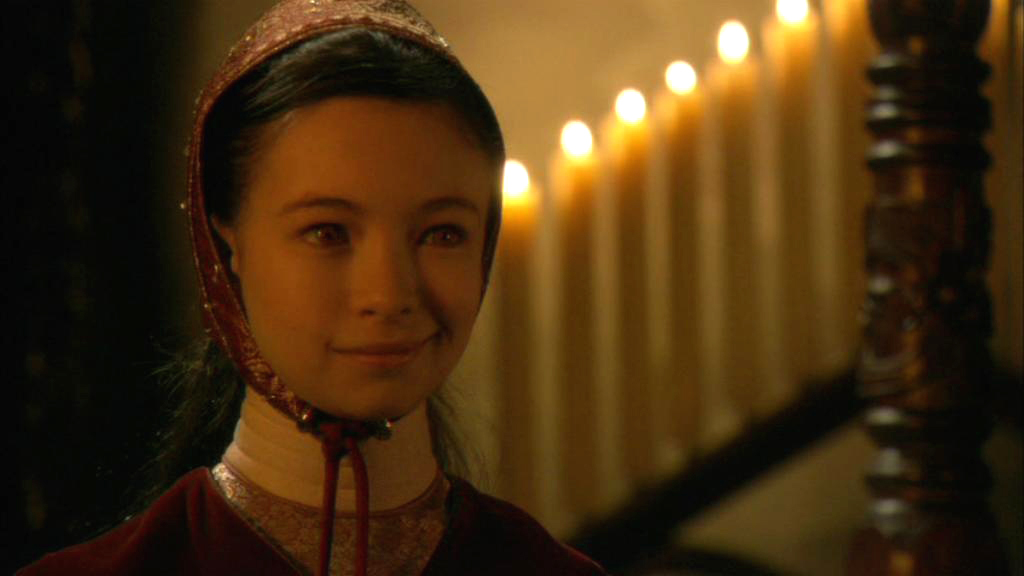 Essence of the Ori in human form, the name given to Vala Mal Doran's daughter. Priors describe her with the phrase "From one all will learn." This may be an Ancient word, and might have some connection her "truth-seeing" abilities.

The Orici is an unascended representative of the Ori, created to cheat the laws of ascension. This way, a proper authority can marshal their troops into un-cleansed territory occupied by other ascended beings.

Displeased with the title, Vala eventually named her daughter Adria, which the young child preferred.

Flesh and Blood - Vala Mal Doran gives birth to the Orici, the equivalent to an unascended Ori.