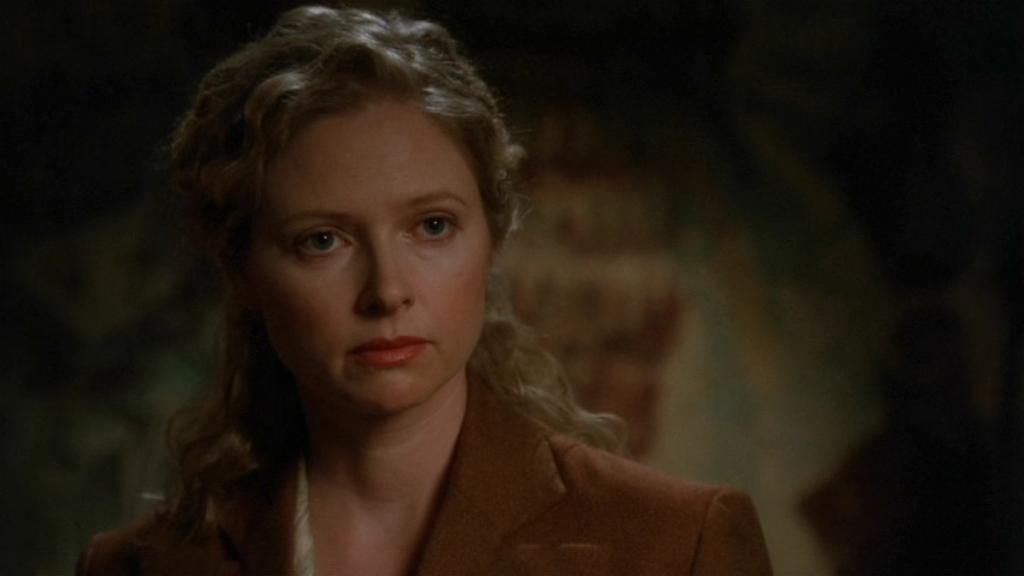 Pangaran archaeologist whose father unearthed the remains of a Goa'uld base once occupied by the Goa'ulds Ra and Shaq'ran. She had studied the writings in the catacombs and learned much of the Goa'uld language, including the identifying characteristics of the Jaffa.

Zenna became smitten with Jonas Quinn and was soon convinced that SG-1 could help the Pangarans from their plight through the scarcity of the symbiote drug, Tretonin. She allowed him to sneak into her tent and uncover geographic details that would lead them to the tretonin facility. Afterward, she let Quinn known she had been aware of his betrayal, but for the most part was glad that he had followed her lead.

Valk made it known to him that taking tretonin was a privilege, one that could easily be taken away. This spurred the eventual conclusion that the Pangarans had to be removed from the oppression of the drug which, if neglected for too long, would kill the individual. Fortunately, with the recovery of the Tok'ra queen Egeria, the Pangarans received the necessary adjustments for them to come off the drug without the end result being death.

Cure - Zenna Valk takes several members of SG-1 on a tour of the Goa'uld ruins, eventually making it clear to them that the situation regarding tretonin is precarious.