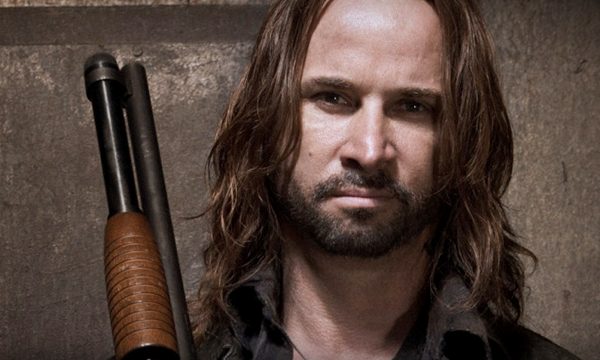 We’re just a few weeks away from the season premiere of Falling Skies, TNT’s alien invasion series that co-stars Stargate‘s Colin Cunningham and — new to the show this season — Ryan Robbins.

Joining the show this season is Ryan Robbins, who played the Genii leader Ladon Radim on Stargate Atlantis and Henry Foss on Sanctuary. He plays a recurring character named Tector, accordiing to IMDb. 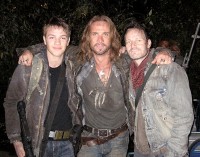 Also joining the series is Luciana Carro, who played viper pilot Kat on Battlestar Galactica. Carro has tweeted a few behind-the-scenes photos from the set.

LOST‘s Terry O’Quinn will also appear in a two-episode storyline.

The new season picks up where last summer’s cliffhanger finale left off, with Tom Mason’s (Wyle) son recovered from the “Skitters,” the resistance managing some significant victories, and Tom himself deciding to voluntarily go on board one of the alien ships.

Watch a 3-minute preview from the season premiere, “Worlds Apart,” below.

Visit our sister site at SciFiStream.com for a full Falling Skies series guide, and follow Colin Cunningham and Ryan Robbins on Twitter! 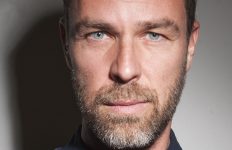 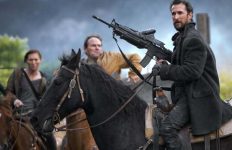 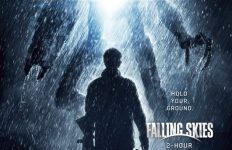 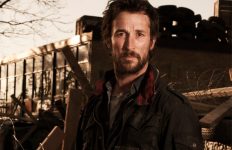 If they’re just going to skip three months, and not mention what happened with Noah Wyle I’m going to be pissed.

I’m glad this got renewed.

I’m glad it got renewed too. It took me a while to discover the show, but it has grown on me. The Walking Dead did the same thing.