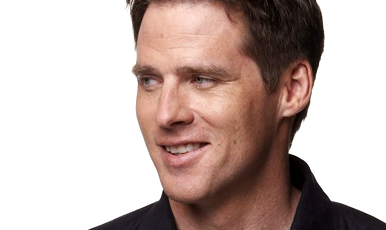 As we reported in November (story), Browder will play Ted Gaynor — once Diggle’s commanding officer in the military — in the show’s eleventh episode, titled “Trust But Verify.” When Oliver Queen (Stephen Amell) finds Gaynor’s name on his father’s list he becomes a target, putting Diggle between the Arrow and his quarry.

Check out the episode promo below, and keep up with the show at our sister site, SciFi Stream! Arrow airs Wednesdays at 8/7c on The CW in the United States.

Watched Arrow a couple hours ago. Looks like Ben has put on some weight. Maybe he needs a starring role in an action/sci-fi show to work it off. Can you say Farscape revival? :D

On another CW series (“Supernatural”), by the way, Alaina Huffman guest starred. It was last night’s episode “As Time Goes By”, where she portrayed a demon from 1958 who travels into the future to 2013.

It was so good to see Ben Browder on TV again. Strong performance by a gorgeous actor. What’s not to love?!?