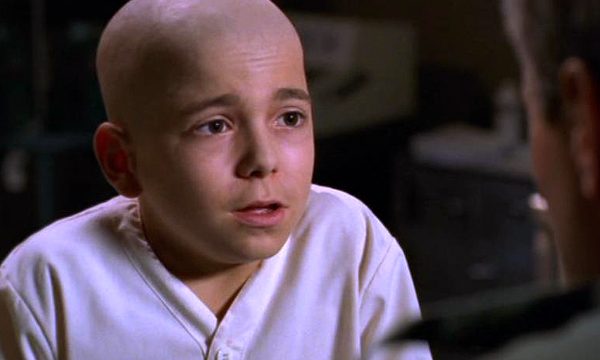 A young boy arrives through the Stargate, and warns of plot by invisible aliens to kill all of the human race in order to rob the Goa’uld of potential hosts.

“Show and Tell” on GateWorld:

Download “Show and Tell” now from Amazon or iTunes!

Rewatch “Show and Tell” this week! Then post your comments below, or head over to the “Show and Tell” discussion thread and see what people were saying back in the day. What are your favorite moments?