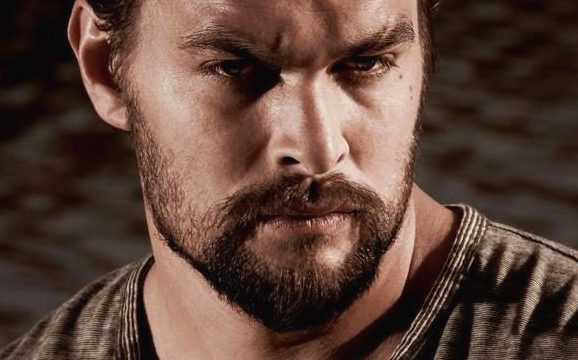 After months of speculation the cat’s finally out of the bag: Jason Momoa is Aquaman.

With Warner Bros. making the news official in October, the former Stargate Atlantis co-star is finally opening up about taking on the iconic comic book role.

“It’s a trip,” Momoa told The Daily Beast. He reflected on how far he has come from his days on Baywatch. “I spent 15 years trying to dig myself out of the Baywatch hole, and now I’m Aquaman,” he said. “Life is very good.”

Momoa will reportedly make his first appearance in the role in the upcoming Batman V. Superman: Dawn of Justice, starring Ben Affleck and Henry Cavill and opening in theaters on March 25, 2016. Then he’ll return for The Justice League Part One (2017) before headlining his own film in Aquaman, on the docket for 2018.

“It’s awesome knowing that I’m going to be in Justice League because my son is the biggest Batman fan and my daughter loves Wonder Woman,” he said. “It’ll be cool for them to see me in something because they’re not going to be watching Game of Thrones or Red Road anytime soon, but now they can see Daddy kicking ass in IMAX.”

The actor has been plenty busy in recent months, starring in the 2014 horror film Wolves and the David Hewlett-directed Debug, and directing 2014’s Road to Paloma. Momoa is currently starring in the Sundance drama The Red Road. The second season of that show premieres in April.

Check out the full interview now at The Daily Beast.