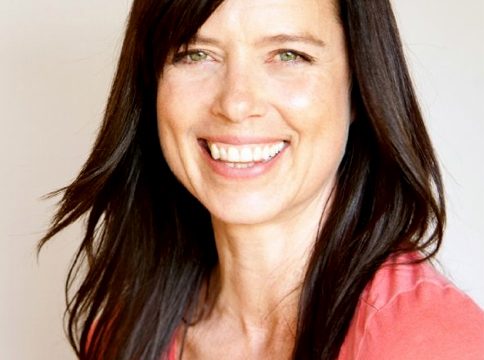 Production on the new science fiction series from former Stargate writers Joseph Mallozzi and Paul Mullie is in full swing in Toronto, and a pair of high-profile Stargate women are signing up — one in front of the camera, and the other behind the camera.

Torri Higginson will guest star in an early episode of Dark Matter (IMDb says it’s the pilot episode), playing Commander Delaney Truffault. Mallozzi hinted on his blog that “I have a feeling we’ll be seeing her again in the not too distant future.”

Behind the camera Amanda Tapping — Stargate SG-1‘s own Samantha Carter — will direct the show’s fourth episode, currently in prep.

“It’s been a treat watching Amanda in action on the other side of the camera,” Mallozzi said. “That upbeat attitude and professionalism I remember so well from Stargate typifies her approach to directing. She’s inclusive and collaborative but percolating with great ideas.”

Dark Matter follows a misfit crew of a space ship who awaken from stasis with no memory of who they are. The series begins this summer on Syfy Channel in the U.S.

I swear this will be a secret ploy to bring the SGU God message story line to a close.

I cant Wait for this one, Would be coowl if this works out and they Finish Atlantis and Universe