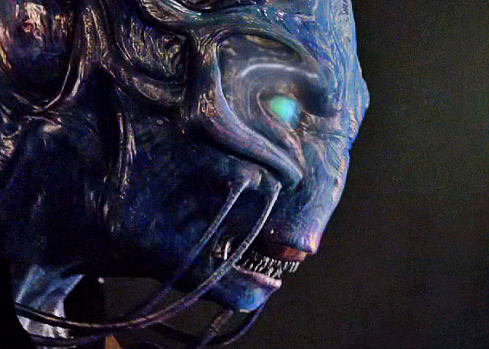 A mishap with the communication stones sends Colonel Young’s consciousness to an alien vessel, provoking the crew’s first extra-terrestrial encounter.

Rewatch “Space” this week! Then post your comments below, or head over to the “Space” discussion forum and see what people were saying back in the day. What are your favorite moments?

Seeing as this series will bleed into 2016 a bit anyway, I’m curious why you skipped Justice.

Hey!
i was just wondering that will there be any new sg1 dvd/bluray home releases? Even just upscaled bluray would be awesome

Despite the fact that it aired as the mid-season finale, I don’t consider “Justice” to be half of a mid-season two-parter. “Space” and “Divided” were actually written to be a (loosely-connected) two-parter, but we’ll just hit “Space” this week and move on to “Incursion” next week.

Fair enough. I actually really like Justice as a midseason finale, though. Rush waking up on the planet and realizing he’d been left behind, alone with a crashed alien ship. That was a fantastic ending, especially before an extended break.