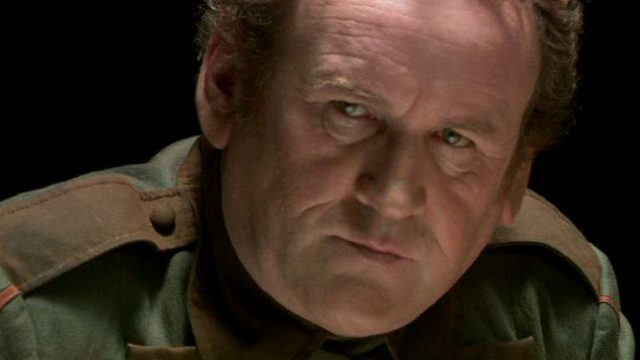 Efforts to open trade relations with a species called the Genii turn sour when the team discovers their new “allies” have ulterior motives.

Rewatch “Underground” this week! Then post your comments below, or head over to the episode discussion thread and see what people were saying back in the day. What are your favorite moments?

The Genii were a fantastic frenemy for Atlantis. They had some of the best episodes. Made for some incredible storytelling and lore. I still find it strange that we never found out what happened to Sora after The Storm / The Eye (which I assume will be the episodes covered next).