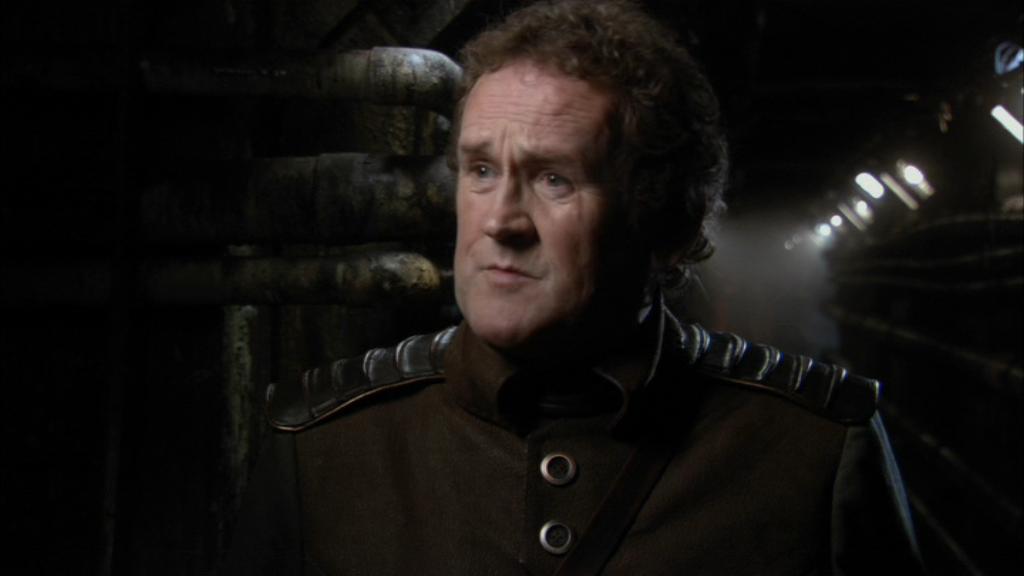 Chief in the Genii military and leader of the Genii people when the Atlantis team first visited their world. Cowen established a trade agreement with the Atlantis expedition to exchange vaccines and C4 explosives for a considerable share of their crops.

When Major John Sheppard and Dr. Rodney McKay investigated unusual neutron radiation spikes and discovered that the Genii were a vast military force underground, Cowen agreed to spare their lives and work with the expedition team to sneak aboard a Wraith hive ship and recover a data storage device. This would be used to pinpoint the location of the hive ships in the galaxy, giving the Genii chances to test their new atomic weaponry.

Cowen survived the infiltration of the hive ship, but he believed his associate, Tyrus, was either left behind or killed by Teyla Emmagan. As payment for the loss of life, Cowen demanded the data device and Atlantis's Puddle Jumper. Not realizing there were other craft in the vicinity, two other Puddle Jumpers, weapons armed, forced Cowen to relinquish the data device and his newly captured ship (which he would not have been able to fly anyway).

Cowen later ordered Commander Acastus Kolya and his unseasoned soldiers to infiltrate Atlantis when most of the base's personnel had evacuated. This invasion ultimately proved fruitless, and Cowen lost more than 60 Genii soldiers in the attempt. Unsatisfied with his leadership, young Genii officer Ladon Radim became convinced that Cowen's plans were not in the best interests of their people. He orchestrated a successful coup, overthrowing Cowen's leadership and killing him.

Underground - Their secret out, Cowen agrees to work with the Atlantis team to attack a Wraith hive ship, but is fully prepared to take what technology they brought with them as payment for the loss of a Genii man.
The Storm - Cowen orders Kolya and his forces to attack Atlantis and hold it for the Genii.
Coup D'etat - Tricked by the duplicitous Ladon Radim, Cowen is killed when a splinter faction overthrows his leadership of the Genii.