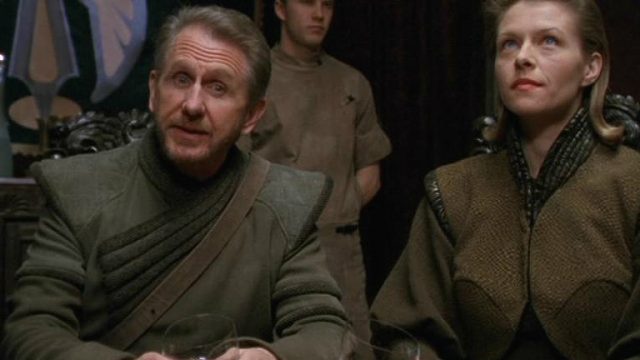 A warring alien race offers to exchange their advanced technology for Earth’s help in defeating their enemy.

“The Other Side” Facts:

“The Other Side” on GateWorld:

Download “The Other Side” now from Amazon or iTunes!

Rewatch “The Other Side” this week! Then post your comments below, or head over to the “Other Side” discussion thread and see what people were saying back in the day. What are your favorite moments?

It could be me, but I thought Robert Picardo, who played the Doctor in Voyager, played Richard Woolsey, who even had a lead role in Atlantis. But, it could be me.

This is my favorite episode of the series. I have watched the entire series twice: when it originally aired, then again a couple years ago, and this episode stood out as my favorite both times.

Love the theme for the month guys! Friendly tip, Stargate did feature an actor from Voyager: Robert Picardo! So we did get actors from each of the spin-offs.

Hey all, I’m pretty sure GateWorld is fully aware that Picardo was in Voyager. Also, nothing in the article implies otherwise, so I’m not sure why multiple people brought it up. Unless, of course, there was an error before and they edited it.

Yeah, it was my bad, Arkatox. The story has been edited.