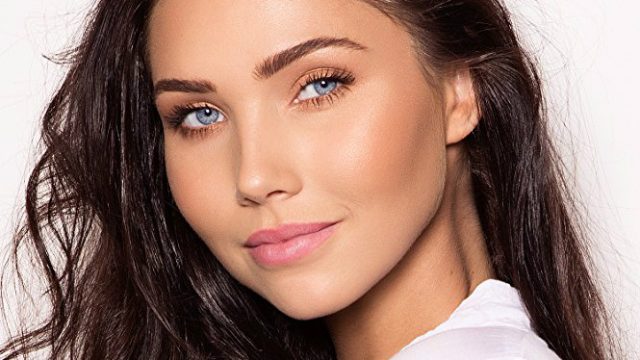 Stargate alum continue to make waves on the small screen, with two key players teaming up for the new fantasy series The Outpost.

The CW has acquired the Jonathan Glassner/Dean Devlin adventure for its 2018 summer slate, Deadline reports. The Outpost was originally announced last fall, but took until this month to find a home in the U.S.

Glassner was a co-creator and executive producer on Stargate SG-1, and Devlin wrote and produced the original Stargate film, released in 1994.

“We are thrilled that The Outpost will be premiering on The CW this summer,” Devlin said. “We are confident that this is a terrific home for this project that we are so proud of — and look very much forward to this partnership.”

Jessica Green of Australia’s Lightning Point fame will star, playing the “the lone survivor of a race called “Blackbloods.'” After the destruction of her people, Green’s character “discovers she possesses a mysterious supernatural power that she must learn to control in order to save herself, and defend the world against a fanatical religious dictator.” 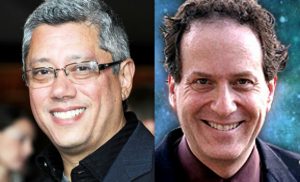 Devlin previously billed The Outpost as “an exciting fantasy with a strong female lead that will capture the imagination of fans of both Game of Thrones and Wonder Woman.”

International audiences will be able to watch The Outpost on Syfy Channel. A premiere date has yet to be announced, but series will air sometime this summer both domestically and internationally.