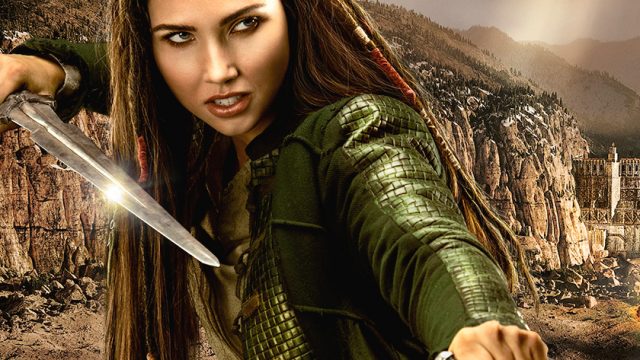 The Outpost (The CW)

That Stargate team-up we told you about last fall has come to fruition, as the new fantasy series The Outpost is ready for its television debut. The series premieres tonight (9/8c) on The CW in the United States.

The Outpost hails from executive producers Dean Devlin (1994’s Stargate film) and Jonathan Glassner (co-creator, Stargate SG-1). It stars Jessica Green (Ash vs Evil Dead) as the elf-like Talon, the lone survivor of a massacre who is on a mission to avenge her family. On her journey she discovers that she possesses a power that she must learn to control in order to save herself — and protect the world from a tyrannical dictator.

The 10-episode series is written by Jason Faller and Kynan Griffin (Mythica). Take a look at the trailer below.

The Outpost will air internationally, including on Syfy in the U.K., Ireland, and Germany. Check your local listings.