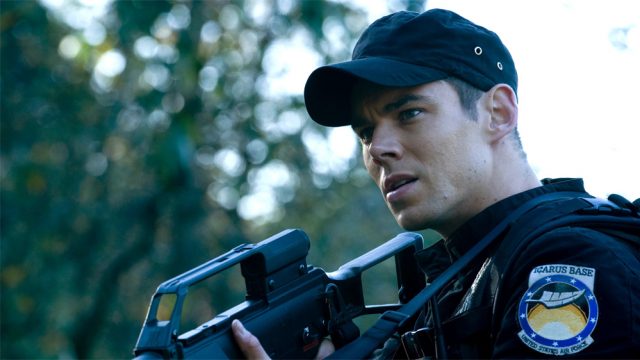 Stargate Universe co-star Brian J. Smith is on his way to Treadstone, a new action drama based on the popular Bourne films.

Smith (“Lt. Matthew Scott” on SGU) has been cast as one of the leads in the new series, which has been ordered straight to series at USA. He’ll play Doug McKenna, “an all-American oil-rig worker whose life changes after he discovers long buried truths about himself,” Deadline reports.

Treadstone will chronicle the origin story and present-day actions of the CIA black ops program from the feature film series, which star Matt Damon as Jason Bourne. “Operation Treadstone” uses behavior modification to turn its recruits into nearly superhuman assassins. 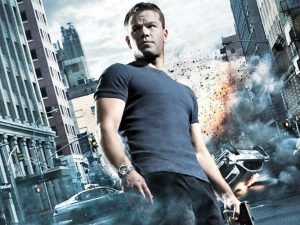 Matt Damon starred in four of the five Bourne movies.

The first season of the show will follow sleeper agents all around the world as they are awakened to perform their missions.

Also announced today for the series is Jeremy Irvine (War Horse), who will play a lead on the show. Damon will reportedly not be involved.

Smith will next appear in the BBC’s Word War II drama World on Fire. Follow him on Twitter at @BrianJacobSmith.