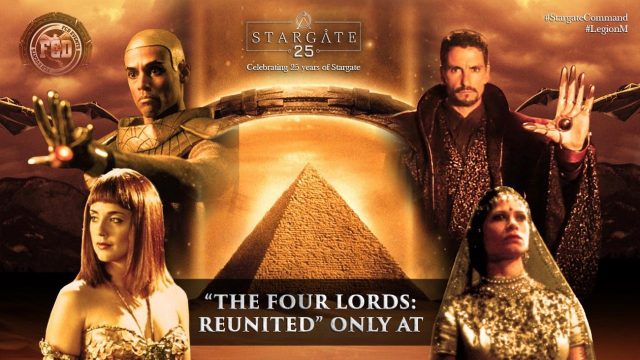 Cal Mah 2.0 is getting a fresh infusion of villainy.

Braun will also emcee the event.

Cal Mah 2.0 marks the first time these performers have appeared together in the United Kingdom. FCD Events also announced the unique “Four Lords” photo op, where fans willing to spend £150.00 can snag a joint photo with the iconic Stargate SG-1 villains (including an autographed print signed by all four actors). 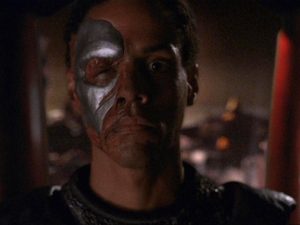 Peter Williams’ Apophis seizes control. From “The Devil You Know”

The convention runs September 6 to 8, 2019, at the Telford Centre Hotel. The first “Cal Mah” (which means “sanctuary” in Goa’uld) was held last November in Leicester, England.

General admission tickets for the convention are on sale via TicketTailor starting at £20 for a day pass, and £30 for the weekend. A variety of deluxe package options are also available.

“The Four Lords: Reunited” photo op is limited to 50 tickets (25 each on Saturday and Sunday), so fans keen on this opportunity should not hesitate.

Stay tuned to GateWorld for more updates on Cal Mah 2.0 and all things Stargate!