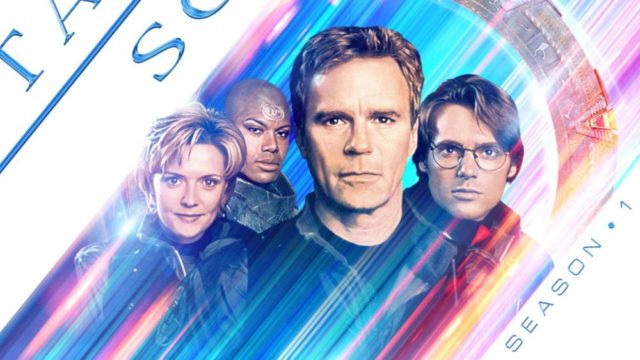 UPDATE: As expected, Atlantis Seasons 2 and 4 have been added to Prime. All seasons of all three shows are available to stream in the U.S. as of September 2020. For future updates on Stargate’s streaming availability, check out GateWorld’s Where To Watch page.

Stargate has made its return to the Amazon Prime Video streaming service in the United States, ending a nearly 8-week drought.

All three shows left the streaming service back in July, leaving plenty of viewers in the lurch in the middle of a rewatch — or, in some cases, their first time watching Stargate.

That’s in addition to the movie Stargate Origins: Catherine, the feature cut of the 2018 Web series.

Right now the two SG-1 follow-up movies, The Ark of Truth and Continuum, are not included with Prime or other subscription streaming services.

If you’re looking to start at the very beginning, the original Stargate feature film is currently available in the U.S. for free on YouTube for a limited time.

Rights on various streamers tend to be fluid, so enjoy these series on Amazon while they last. GateWorld always has the details on each show’s online availability in the U.S. listed on our Where To Watch page.

The Stargate shows are also on Hulu — but with a catch. Amazon has 16:9 widescreen episodes of SG-1, with upscaled video quality. (The show did not begin filming with HD cameras until the eighth season.) For some odd reason Hulu streams 4:3 episodes at 480p standard definition. 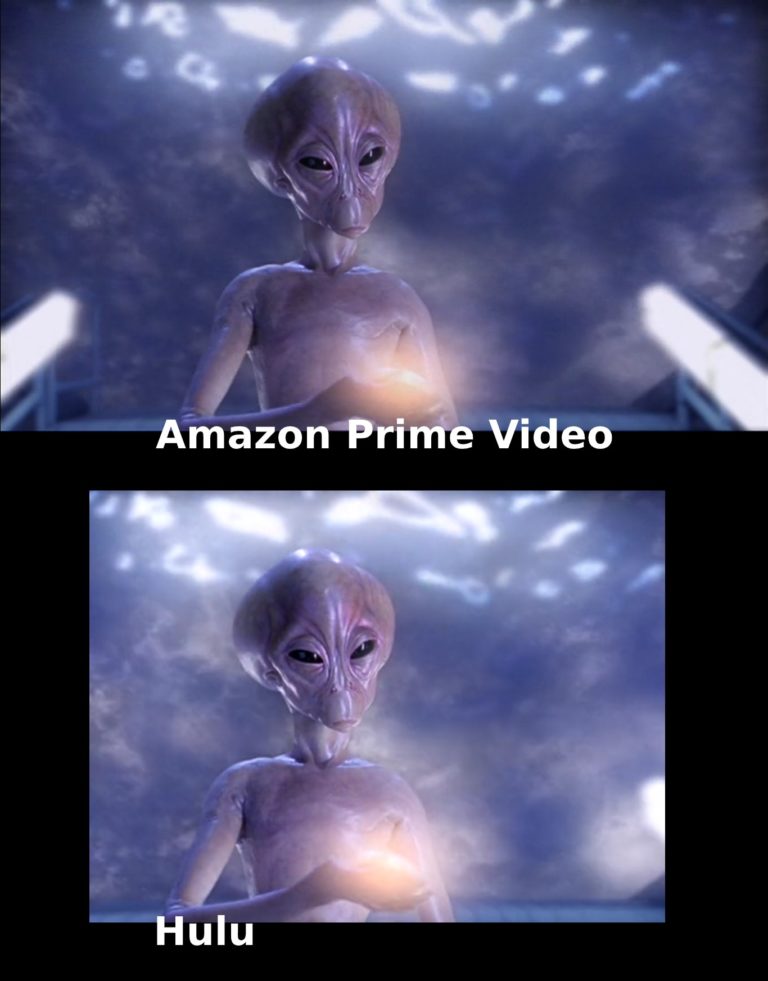 The Stargate TV franchise was in continuous production from 1997 to 2010, turning out more than 350 episodes. Today co-creator Brad Wright is working to get a new series on the air — so 2020 is a great time to start your binge!

You can read GateWorld’s original episode analysis and behind-the-scenes details as you watch each episode in our SG-1, Atlantis, and SGU episode guides (ramping up particularly starting with SG-1 Season 3). Head over now and see what’s there!

GateWorld earns a commission for any purchases you make through our Amazon affiliate links. Thank you for supporting independent fan news and entertainment.

There won’t be ever a better Sci-Fi series as the great Star Gate -SG1 and their 4 great superstars:Richard Dean Anderson (O’Neill), Amanda Tapping (Samantha Carter), Cristopher Judge (Tealc?) and Shanks (the expert of “Tierra Incognita”)

I was very happy to see this happened last weekend. My son (10 yrs old) and I dealt with the HULU crap for the duration of my Free Week Trial. Then we switched over to watching them on DailyMotion website. Using an Xbox web browser is painful… So glad to be back to the quality image on Prime! Just finishing S8 and about to finish S1 of Atlantis (Bluray) this weekend (following the recommend viewing order from Gateworld!). I think the Ori story is going to blow my son’s mind! I was a huge fan of Ben Browder coming onboard!… Read more »

Hey, Brent: There are a couple of good Complete Series releases for SG-1 on DVD. The one I have is the big gold box with a plastic Stargate on the front. This year VEI has released a new, cheaper edition (I’m trying to squeeze some intel from them to report here on GateWorld about what is on those discs).

But no, SG-1 has never seen a Blu-ray release. The show switched to digital HD cameras for Season 8, so for Seasons 1-7 currently the best quality episodes in terms of visual fidelity are probably those upscaled episodes on Amazon Prime.

Canadian Prime video is missing Seasons 8+ of SG-1, Season 5 of Atlantis and all of SGU. The movies are there though.

I guess someone else owns the distribution rights for those.

I own every season except SGU Season 2 on DVD, so I’m fine once I get to Season 8 on my rewatch, but it just means I won’t have it in HD.