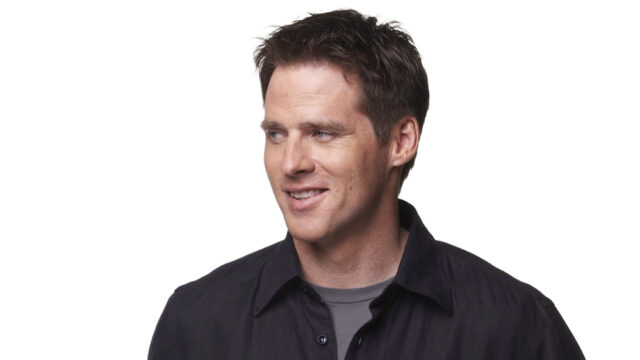 After the coronavirus pandemic put the kibosh on 2020’s GateCon: Full Circle convention in Vancouver, British Columbia, the fan-run event is rebuilding plans for a big event next year.

Gatecon organizers have announced three special guests from Stargate SG-1 for Gatecon: The Celebration — hopefully the first of many. Series co-star Ben Browder will be among the headliners for the 2022 fan convention.

Coming off his four years as astronaut John Crichton on Farscape, Browder played Lt. Colonel Cameron Mitchell in SG-1‘s ninth and tenth seasons. He returned for 2008’s Stargate: The Ark of Truth and Stargate: Continuum. 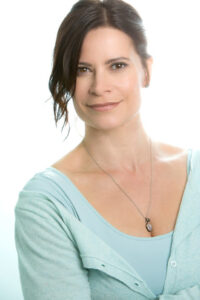 Also joining the fan-organized event next year is actress Jacqueline Samuda, beloved by Stargate fans as the deliciously evil fallen System Lord Nirrti. Samuda appeared in three episodes between Season Three and Season Six of SG-1, and returned for a cameo in 2008’s Stargate: Continuum.

Finally, today Gatecon organizers announced that actor Robert Murray Duncan will appear at the convention. Fans will remember him as the sinister Goa’uld Seth, who SG-1 found hiding out on Earth playing the role of a cult leader in the show’s third season (“Seth”).

But what you may not know is that Seth was the actor’s second role on the series. In the virtual reality flashbacks in Season Two’s “The Gamekeeper,” Duncan played Daniel’s ill-fated father, Melburn Jackson. 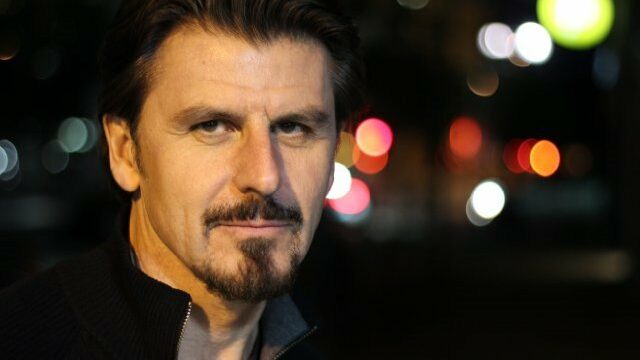 Many more cast and crew from Stargate are still expected to be announced. Vancouver was the home of Stargate’s production for 14 years, and 2018’s event drew hundreds of fans and more than 40 special guests.

Dates for “The Celebration” have not been announced yet. Organizers are targeting around the same time of year as previous events — hopefully August or September. The event is also expected to return to the Sheraton Vancouver Airport Hotel.

Bookmark GateWorld’s Conventions page and follow Gatecon on Twitter for further updates. We hope to see you next year in Vancouver!