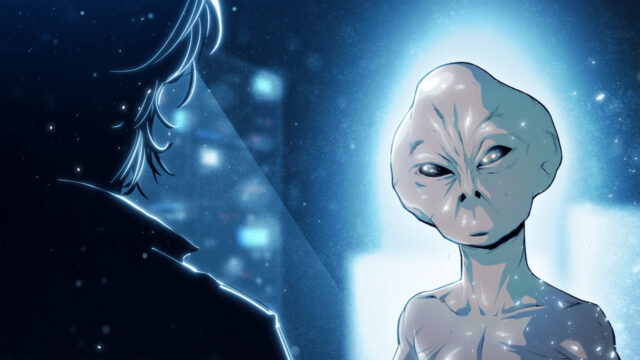 The Companion is teeing up its big virtual premiere event for the “Stargate A.I.” script table read, and it’s shaping up to be a must-see event for Stargate fans.

The online magazine this week released a 2-minute trailer for the premiere, which is set to take place online on Saturday, November 6. (Scroll down to watch it below.) In addition they also gave GateWorld a peek at the table read, and it is equal parts touching and bonkers. The actors really work to breath life into sometimes random situations and dialogue generated by an artificial intelligence. And so the whole ends up more than the sum of its parts: comfortably familiar, sometimes intriguing, and with a lot of laughs.

It’s just so much fun.

The table read will be hosted by actor and Stargate fan Marc Evan Jackson (Brooklyn Nine-Nine), with original art commissioned to help illustrate the story. The Companion will also host a Q&A session for those who turn up to watch the live premiere — which will be exclusive for subscribers to the online magazine. 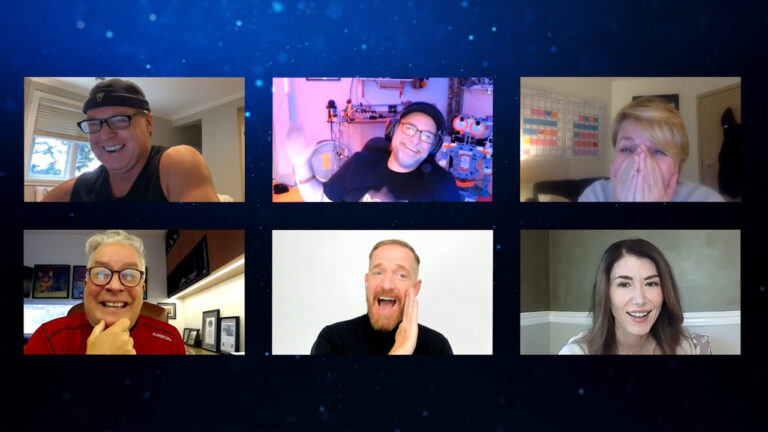 Alongside Stargate SG-1, Atlantis, and Universe co-creator Brad Wright and Google’s lead artificial intelligence advocate Laurence Moroney, four members of the Stargate cast will be at the table to read for their characters:

The final seconds of the trailer below also hint at another special guest appearance, by one of Stargate Command’s finest. 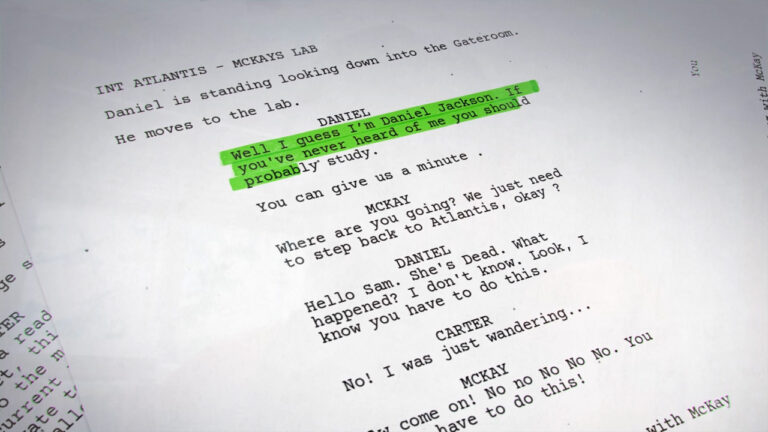 “My goodness is it fun to hear and see each of you become these people again,” Jackson told the group.

The Companion is an online subscription platform dedicated to science fiction television and film. They produce original articles, podcasts, and more, and have Brad Wright as an ongoing contributor.

Learn more at The Companion, and sign up for a free trial to check out all the sci-fi content and reserve your spot for the Stargate A.I. virtual premiere.