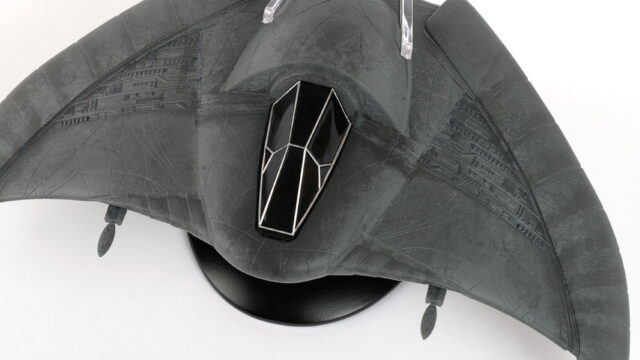 Last fall GateWorld gave you the first look at the brand new Death Glider model from Eaglemoss’ Hero Collector line, and today the ship is available for pre-orders.

Making its debut in the 1994 Stargate feature film, the alien fighter craft was retooled a bit for the Stargate SG-1 television series. It was featured throughout the show’s run, as a cornerstone of the Goa’uld empire’s arsenal of intimidation and domination.

The new model comes with a 7.8-inch (20-centimetre) wingspan, 4.2 inches long and 2.5 inches tall. Like the two previous models in the Stargate line it is made of die-cast metal and ABS plastic.

Eaglemoss estimates that orders will be delivered on or around April 30.

Check out the full gallery of images below!

Unlock the universe! This screen-accurate collection of highly-detailed, hand-painted models will capture the most famous starships and vehicles from the beloved science fiction franchise, Stargate. Spanning three TV series, Stargate tells the story of human explorers embarking on near-instantaneous travel across the cosmos to study new worlds, alien cultures, and advanced civilisations.

As the primary attack fighters of the powerful Goa’uld empire, Death Gliders have patrolled the Milky Way galaxy for thousands of years. Capable of both atmospheric and deep space flight, the sight and unique, terrifying sound of swarms of these ships has signalled planetary invasion and spread fear across the stars.

The simple, strong crescent structure of the Death Glider contains a cockpit fit for two — a pilot and a gunner — although the ships are often flown by a single warrior. Each glider is equipped with an external loudspeaker to intimidate and control enemies of the empire, as well as more traditional weaponry in the shape of wing-mounted staff cannons.

The third ship of the new Stargate line follows the Earth battlecruiser Daedalus, which was released at the end of 2021. The Ha’tak-class Goa’uld mothership is still on pre-order in the United States, with shipping expected to start shortly.

We’ll do unboxing and reviews over on GateWorld’s YouTube channel when our models arrive, so subscribe now and join the community!

GateWorld receives a commission on purchases made through our affiliate links. Thank you for supporting independent fan journalism! 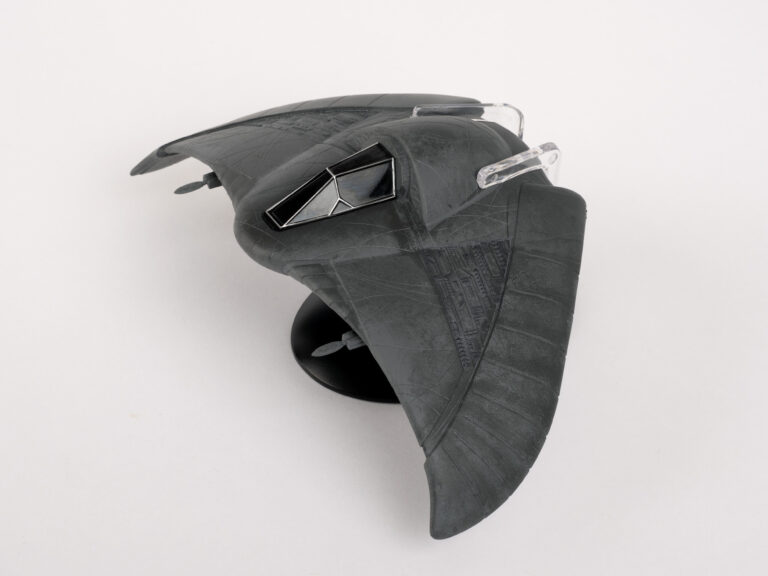 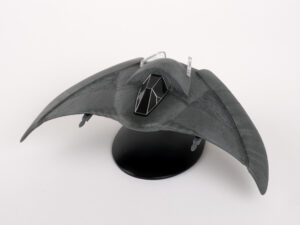 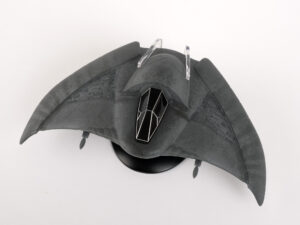 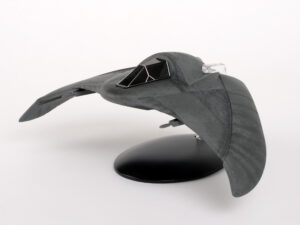 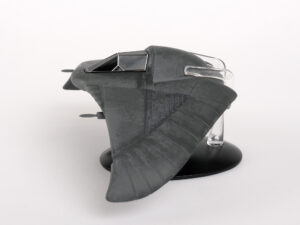 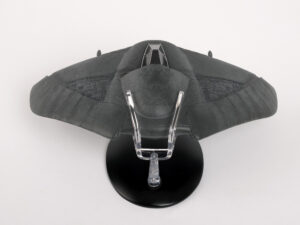 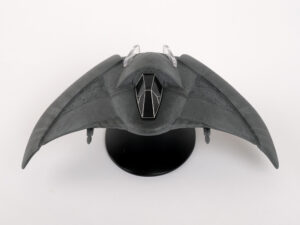 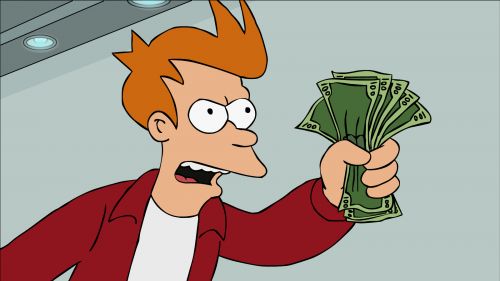 I am just not sure about this model, looks a bit drab