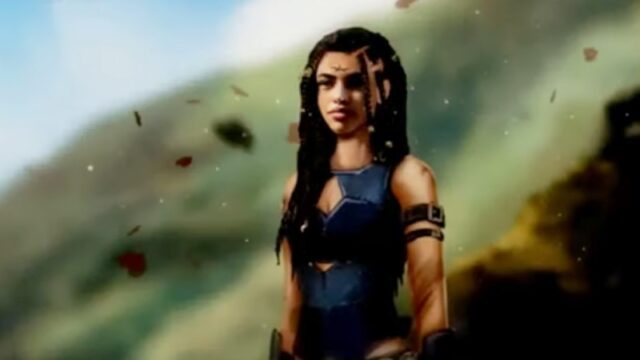 Stargate’s foray into the world of PC strategy gaming is closer to its big release, with publisher Slitherine revealing a brand new level from the forthcoming title Stargate: Timekeepers.

The reveal came earlier this month at Slitherine’s “Home of Wargamers 2022” livestream event, where the company showed off more of Timekeepers, along with several other current and upcoming games. It’s our first look at the game since the December 2021 livestream showcased the first two levels.

This is the third mission in the game, which sees the player helping the Hak’tyl resistance — the female rebel Jaffa movement first introduced in the seventh-season episode “Birthright.” Under the cover of night (and with a little help from some familiar holographic tech) the player must help the Hak’tyl stop their young girls from being ritually sacrificed by the Goa’uld Moloc, who figured in Season Eight’s “Sacrifices.” (That episode is set after this game.) 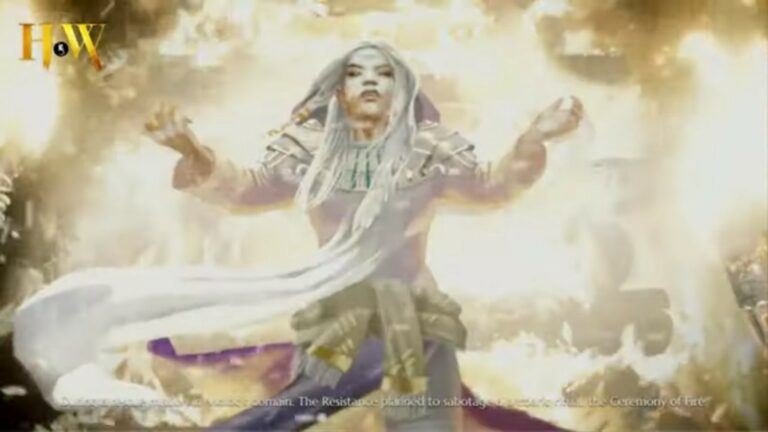 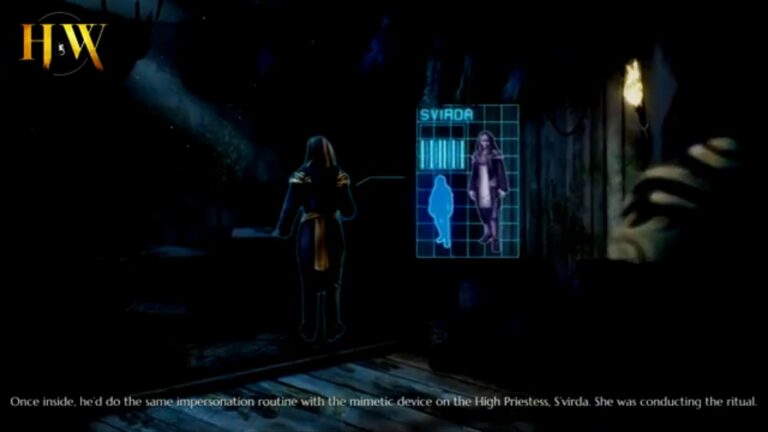 Leading this mission is the team’s technical expert, Sam Watson, along with sniper Max Bolton. Stargate fans will recognize some other familiar elements here, including a Tel’tak cargo ship and a zat gun.

The level will make use of the mimetic device (introduced in “Foothold”), allowing the player to copy the appearance of one of Moloc’s generals, and the Jaffa high priestess, in order to move freely about the enemy camp. It’s also set at night, unlike the first two levels we’ve previously seen.

The presentation opened with our first look at a fully voice-acted cinematic from Stargate: Timekeepers, which sets up the story and mission objective. Watch the full, 30-minute Stargate segment below with Timekeepers senior producer Neil McKenna and Slitherine marketing director Marco A. Minoli.

Also making an appearance as a playable character is A’ta, a skilled Hak’tyl who is faster and stronger than the human characters, along with possessing several other skills that will be useful to players.

While the broad objectives are always the same for a level, McKenna said that there are many ways players can approach achieving those objectives – depending in part on which optional secondary characters are selected, and how the team moves through the massive map. (Each of the game’s 14 levels is estimated to take at least 1 hour of play time.)

“The game is large, [and] there’s a lot of story to be told,” McKenna said. And the developers are working to balance the difficulty of the game so that it remains accessible to newcomers while also providing seasoned players what they are looking for. “The number one thing [is] balancing the challenge of a stealth game to offer the level of complexity and difficulty that the people who enjoy these games want to play, and offering a challenge for those players, but also allowing people who want to engage with the game very casually and just explore a new Stargate story – almost approaching it from a narrative point of view.” 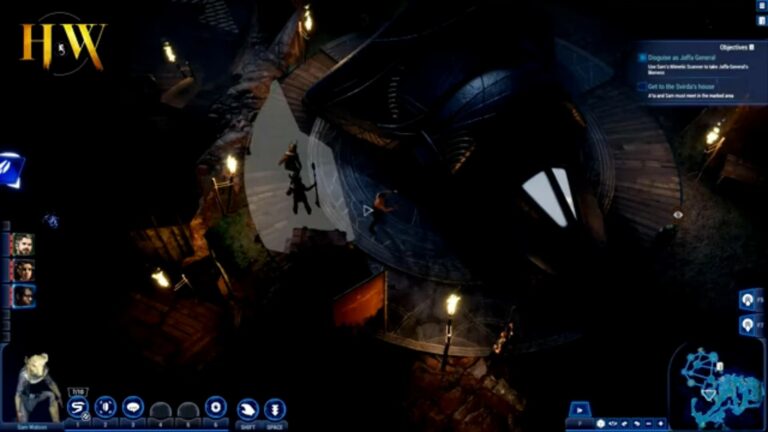 “We are telling a long story here. We feel it’s a good one, with a lot of twists and turns (which of course we don’t want to reveal). But there’s not point in telling that deep, involving story if people have to give up halfway through because they’re stuck on a mountain ridge or in a Mayan temple.”

Stargate: Timekeepers is still in development, and McKenna said that the team is hoping to have the game at the beta stage this summer – perhaps in time for Stargate SG-1‘s 25th anniversary in July. Most of the game elements are now in place, and some voiceover work is still being completed.

Stick with GateWorld for the latest as Stargate makes its way to the PC strategy community! Meanwhile we’ve added a dedicated page for Stargate: Timekeepers to GateWorld’s guide to Stargate’s video games. 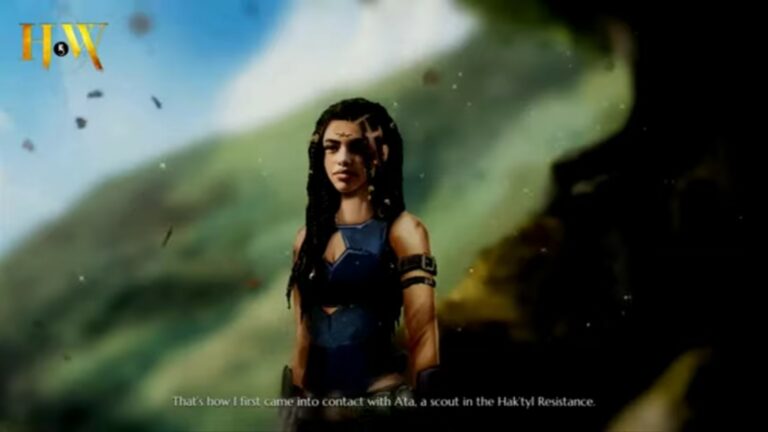 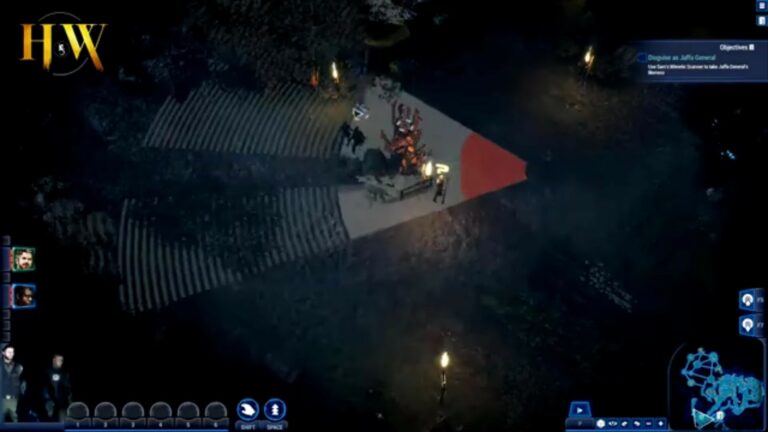 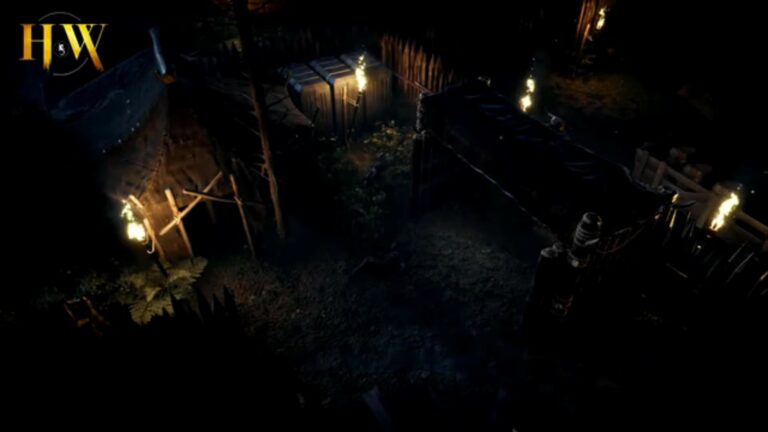 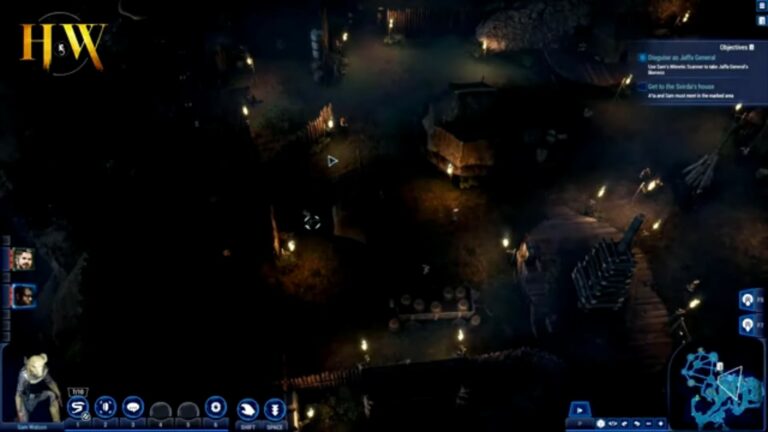 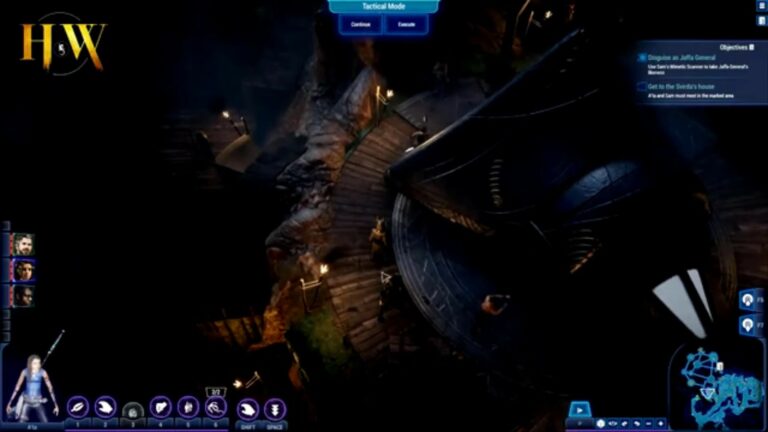 Lets hope its a good one! I think It’ll come down to how engrossing the story is, and can it come out as distinctly stargate rather than just another game in it’s class.

This looks like Star Trek: Away Team in the Stargate universe, and I loved that game growing up. Really looking forward to this