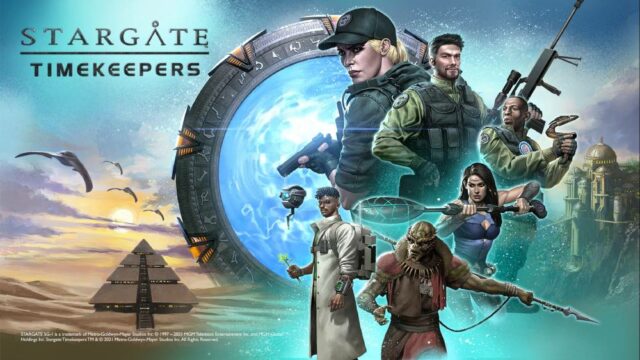 Timekeepers is a real-time tactics game set in the Stargate universe, where players will command a squad through a story-driven campaign with new characters and an original narrative. The game is anticipated to launch for PC in the summer of 2022, following beta testing in the spring.

Slitherine showed off footage from the game at a livestream media event on Twitch today. (Watch the replay starting at 03:18:22.) This includes environments from the first two levels of the game — the ice of Antarctica on Earth, and the forested rebel Jaffa world of Hak’tyl: 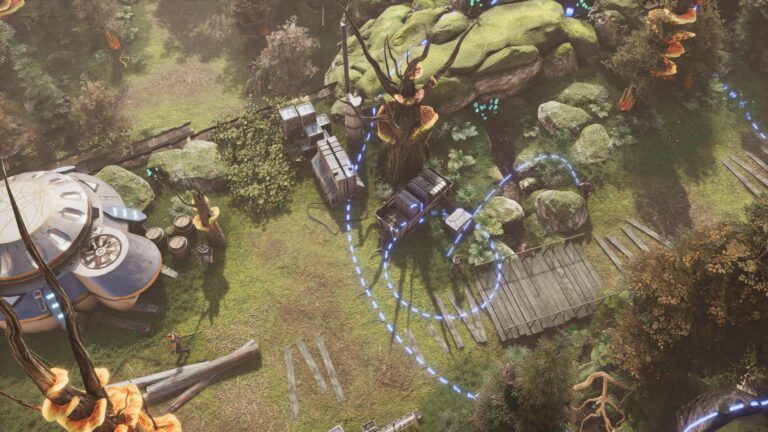 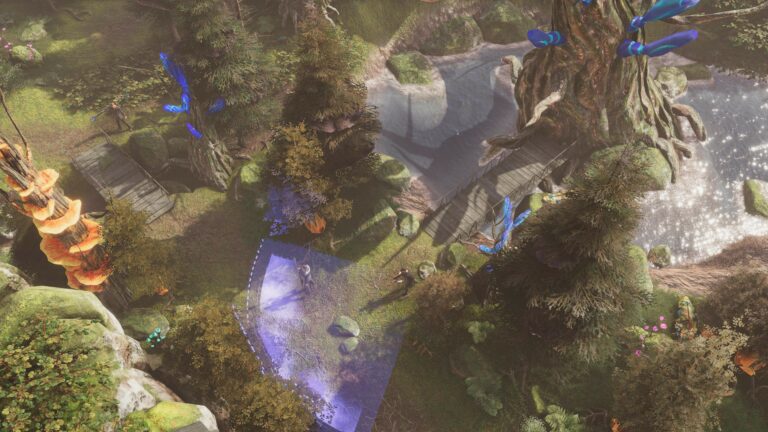 The Steam page for Stargate: Timekeepers has also launched today, with a collection of images and a description of the game’s setting and storyline:

Stargate: Timekeepers departs from the end of season 7 of the Stargate SG-1 main plot to create an original story, unfolding over 14 narrative-rich missions. Your adventure starts during the Battle of Antarctica, where Commander Eva McCain and her team are supporting the SG-1 against Anubis’s fleet.

Sometime later, Eva and her team of specialists are tasked with a new mission in the Stargate universe: help the Jaffa Resistance, prevent brutal rituals, strike against Moloc’s army, and seek an alliance with the Unas.

During the fight against a new power hungry Goa’uld system lord, Dolus, the team gets stuck in a timeloop! How to break the loop and turn the tables in their favour is up to you. In Stargate: Timekeepers choices matter — the adventure has multiple potential outcomes: using other worldly tech, travel back in time and replay the missions to shape your heroes’ destiny. 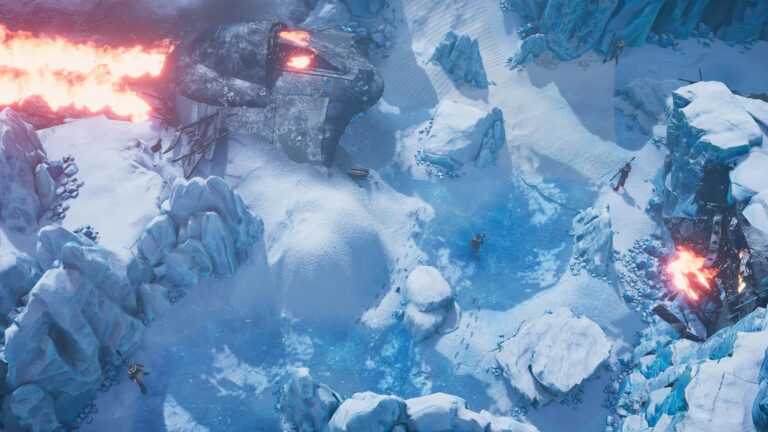 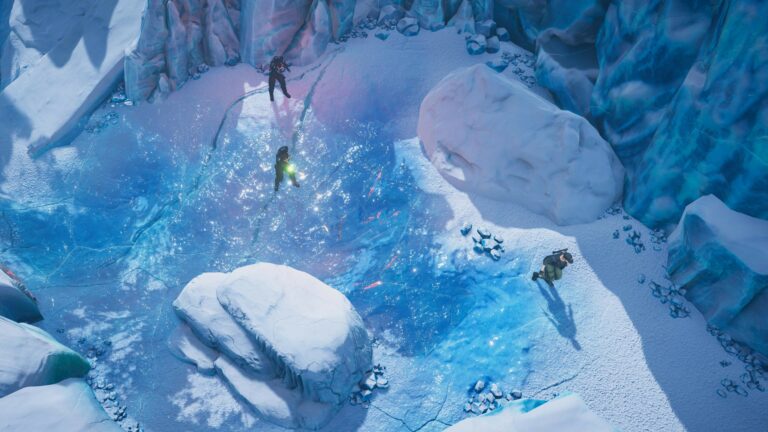 Characters on your Stargate Command team include specialists with unique abilities. Commander Eva McCain is strong in hand-to-hand combat, stealth, and the use of automatic rifles, while Max Bolton is a sniper with the ability to climb difficult surfaces and reach those perfect loft positions. Sam Watson is an expert in alien technology. And Derreck Harper pilots a series of very helpful drones (which can perform tasks such as healing allies).

This core team from Earth will recruit allies along the way, including the Jaffa rebel and thief A’ta, and the Unas Xugga.

Senior Producer Neil McKenna said that the game’s 14 levels are quite large, taking more than an hour on average for an experienced player to play through them. The first level drops players onto the ice in the immediate aftermath of the Battle of Antarctica — the climax of the seventh season finale, “Lost City.”

The original teaser trailer is below.

Stick with GateWorld for the latest on Stargate: Timekeepers as we move toward the game’s launch! Read more about the game now (including its technical requirements) and wishlist it over on Steam.

Thanks to Oren Marcus for contributing! Send your Stargate news tips to GateWorld. 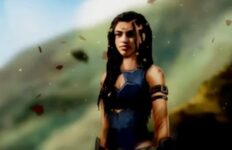 This looks like it’ll be a flop. Why make a RTT game, and not FPS or RTS? Such a shame they discontinued Stargate the Alliance, and Worlds.

Not impressed with what I see so far. Looks bland and boring.

If you want a great Stargate gaming experience, I’d recommend getting Sins of a Solar Empire: Rebellion and downloading the Stargate Races mod.

That looks awesome! Why haven’t I heard of this? Looks like an official game, not a mod.

Same. The ST IP fits better as an Action RPG like Fallout or The Outer Worlds.

Looking forward to this. Please dont cancel another Stargate game!!

The storyline and plot sounds really intriguing and cool, but why go for a real-time tactical game? Seems better suited to a first person shooter (could’ve even made for a decent movie or mini-series spinoff).

I’m in doubt about this. I will probably buy and play this. But on the other hand, I’m disappointed: it’s just a remake of the game from the past called “Commandos” (https://en.wikipedia.org/wiki/Commandos_(series)) but now placed in the Stargate universe. If you look at the jaffa and the playable characters in that screenplay, I would almost need to take out my binoculars to see that they really are dressed as SG-personnel or as Jaffa. Otherwise, might as well just have been one of the Commandos-games. It’s basically taking a Ford, slapping a sticker on it and trying to sell it as… Read more »

It is boring gameplay. Stragate deserve action+shoting gameplay+ base builder+ technology discovering, creating weapons, ships. Not this. I would like to to see freeware online shooter with base building ability.

Would you buy the game if it were Fallout or Mass Effect but within the Stargate universe?

I would jump at the chance!

Looks like crap, even I could do much better than this lmao

Well this stinks. With all the lore of the show, Stargate would make a perfect First Person RPG in the same vein as Fallout: New Vegas or The Outer Worlds.