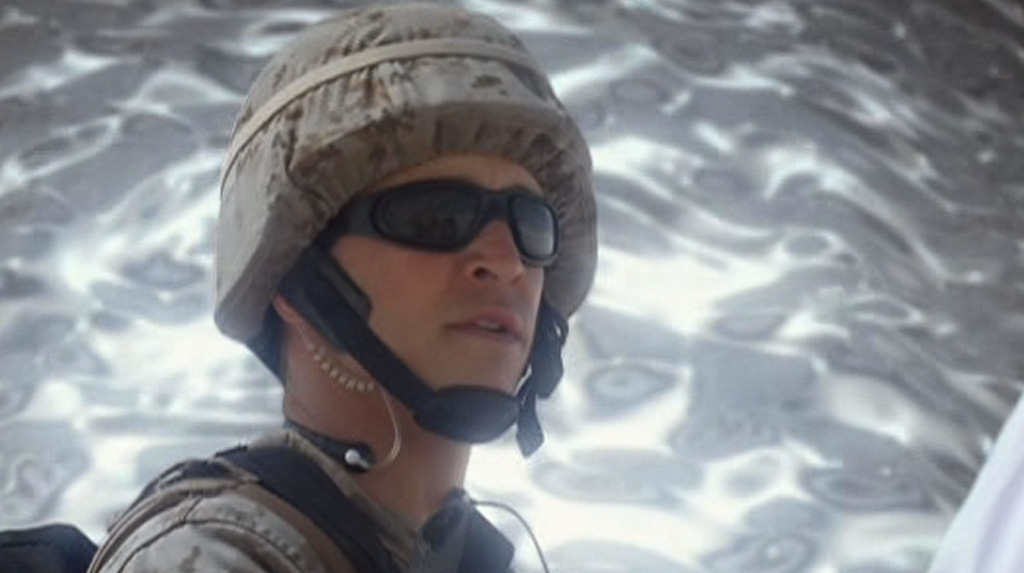 Soldier assigned to Icarus Base at the time of a surprise attack. Curtis and the rest of the Icarus personnel were forced to evacuate through the Stargate to the Ancient vessel Destiny.

Curtis was hand-picked to provide backup to Lt. Matthew Scott on an alien world in the distant universe hopefully supplied with lime. When he, Palmer and Franklin became convinced that Dr. Nicholas Rush's objectives did not include their survival, they attempted to flee through the Stargate to another world listed on the small network.

Curtis and Palmer traveled through the wormhole but Franklin, who was holding the Ancient remote, was shot by Greer under the orders of Dr. Rush. Thus, Curtis and Palmer became stranded, unable to dial the gate to Destiny. Repeated radio messages to their gate coordinates did not yield a response.

Air, Part 3 - Curtis and Palmer attempt to flee to another planet to see if it can facilitate life for the Icarus crew. They never return.