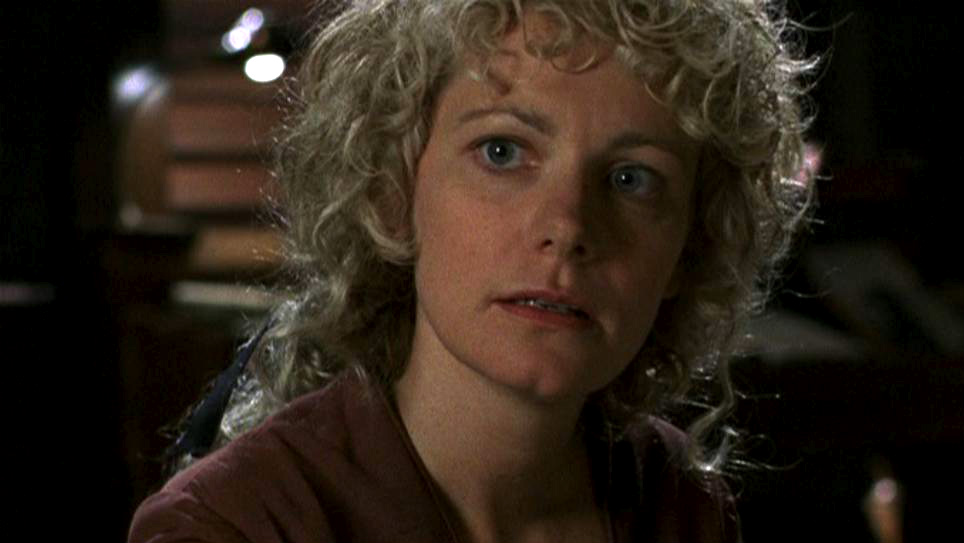 The age-reverted Linea, given her new name by the people of Vyus. Ke'ra was a great leader among the new Vyan interim government but was unaware of her past misdeeds. She believed she was to marry Orner, as she had felt an attraction to him. She was very skilled in medicine and genetics, so much so that Samantha Carter used the word "brilliant" to describe her.

Ke'ra also held a strong attraction for Dr. Daniel Jackson, who began to form a relationship with her (shortly after the death of Sha're) without realizing who she really was. His friendship was very important in unraveling the mystery behind the Vorlix, the plague that had reverted the people and wiped out everyone's memories.

Eventually Ke'ra learned the truth, that she was in fact the "Destroyer of Worlds." Not long after, she began to recover her lost memories, admitting there was a part of Dr. Jackson she gladly wished to be destroyed. But Daniel offered the solution to allow her to forget all over again. She chose this, and became Ke'ra once more, returning with her friends to Vyus to live out her life in peace.

PLAYED BY - Megan Leitch
FIRST APPEARED - Past and Present

Past and Present - SG-1 travels to Vyus and encounters Ke'ra, an unsuspecting local who shows a remarkably keen mind for genetics.