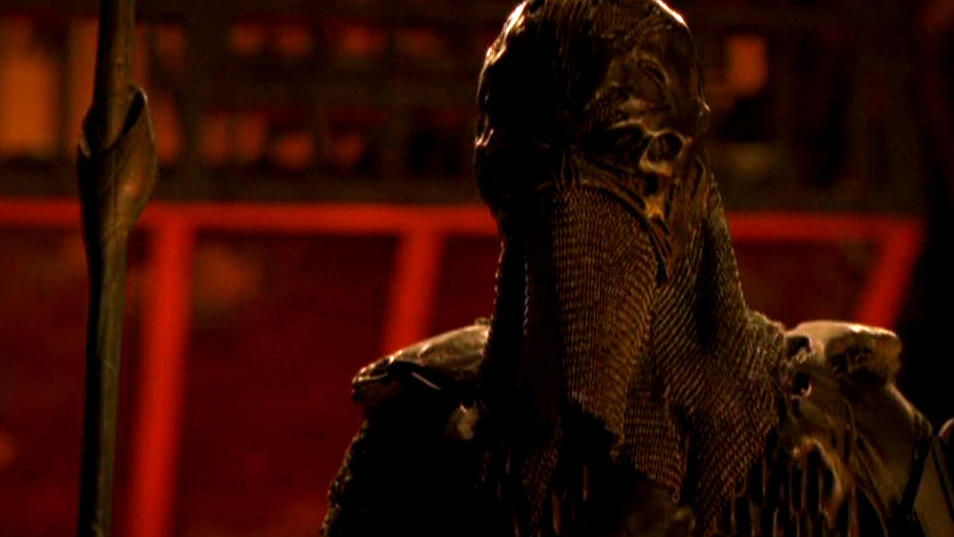 New identity that the Goa'uld Apophis assumed following his torture at the hands of Sokar and banishment to the prison moon of Ne'tu. There "Na'onak" worked to become First Prime to Bynarr, lord of the prison moon.

As Na'onak Apophis maintained order among the denizens, eventually witnessing the arrival of SG-1 and the Tok'ra Jacob Carter and Martouf. He then acted to kill Bynarr, and soon after revealed himself to be Apophis himself back from the dead.

Jolinar's Memories - Na'onak reveals himself as Apophis after eliminating Bynarr.