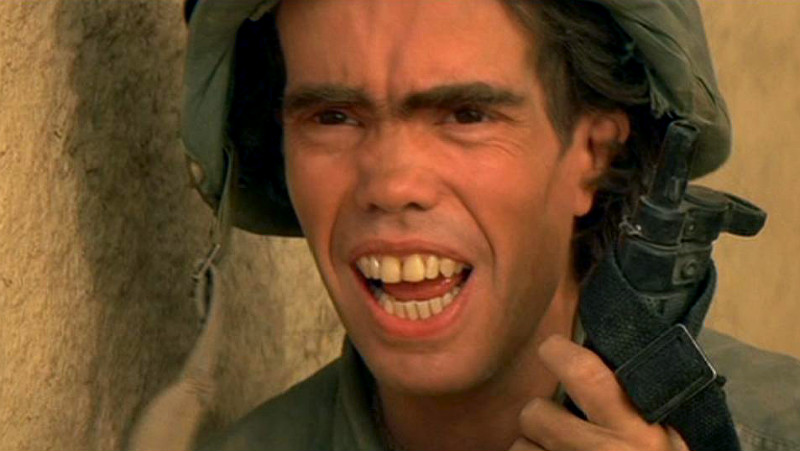 Young Abydonian man, friend of Skaara and a member of the resistance movement that overthrew the Goa'uld Ra. Nabeh was not in the upper echelon of Abydonian intelligence, and enjoyed testing Skaara's patience with unbalanced silliness. He sometimes stole small objects from the pockets of the Stargate team members. He found the concept of a lighter difficult to grasp, as making flame appear with the flick of the thumb was foreign to his world.

Nabeh was killed by a death glider bombardment at the base of the Abydos pyramid during the uprising.

"Stargate" the Movie - Nabeh is one of the Abydonian boys who renders aid to the Earth team in ridding the planet of Ra.