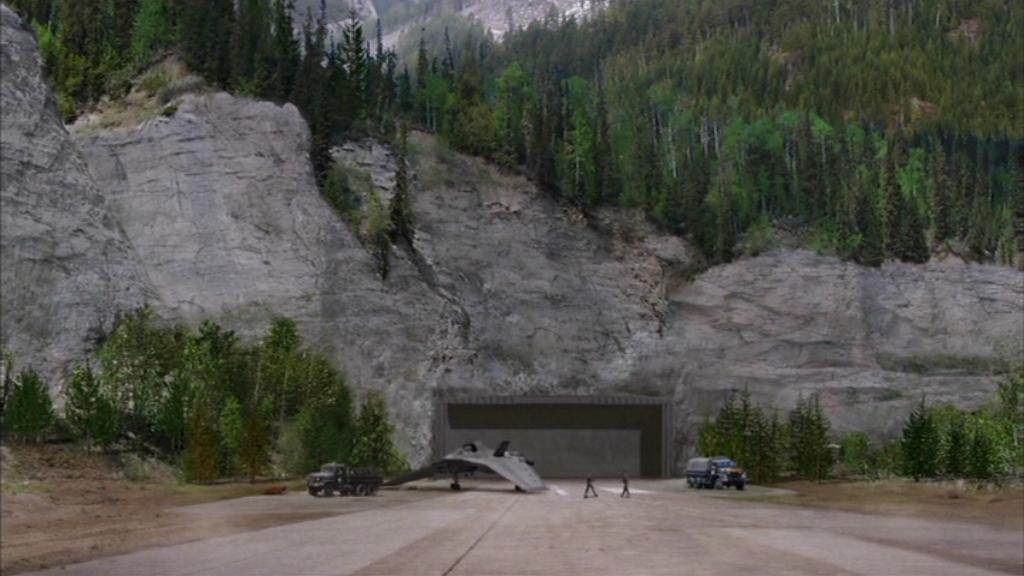 Planet where the latest incarnation of the Milky Way Galaxy Alpha Site is based. The world is 640 light years from Earth. This Alpha Site has been installed in the side of a mountain to help stave off attack.

Covenant - Colonel Carter and Alec Colson arrive on P4X-650 to take a ride in the ship that Colson helped design, the F-302.
Endgame - When Teal'c discovers he is unable to dial Earth, he follows protocol and transfers his flag to the Alpha Site.
Gemini - To prevent her from gaining access to Earth, Teal'c and Colonel Carter take Carter Replicator to the Alpha Site on P4X-650.