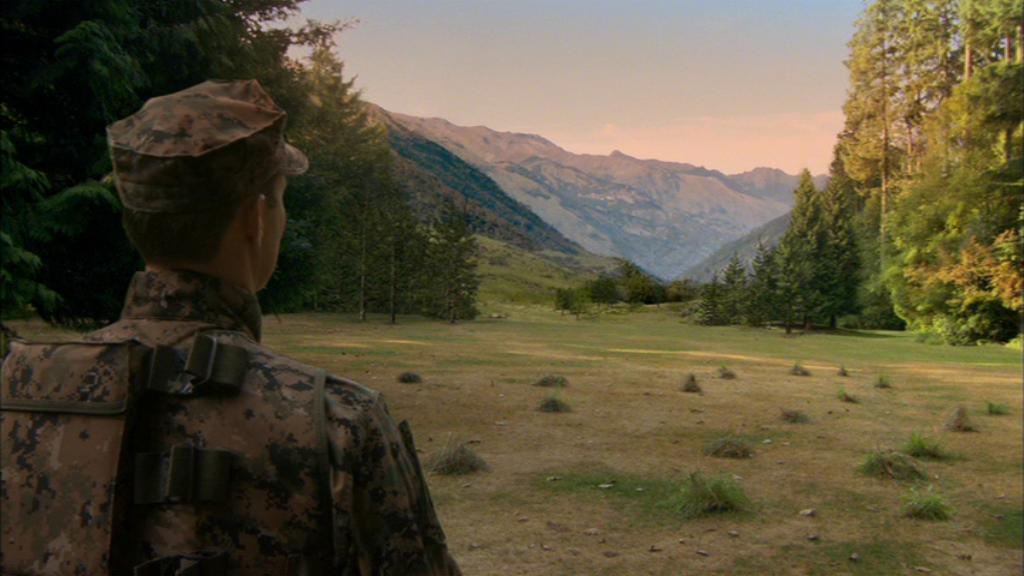 Planet which once fell under Goa'uld jurisdiction and became free after their defeat. The freedom the people experienced was far too short, however, as Ori warships eventually entered the Milky Way Galaxy with a plan to subjugate the people on the surface.

Only with the aid of Earth did 882 avoid Origin and the oppression of Ori forces.

Line in the Sand - After the defeat of the Goa'uld, P9C-882 is again subjugated by an overwhelming menace.