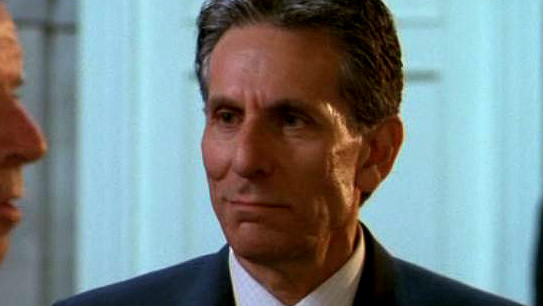 Chief of Staff to the newly elected President of the United States, Henry Hayes. Stan greeted the President and offered him a quick debriefing of major world events while he walked to the Oval Office, where he met with Chairman of the Joint Chiefs Francis Maynard -- and learned for the first time of the existence of the Stargate.

Stan might be the same person as Whitlow, an intelligence officer acquainted with General George Hammond.

Inauguration - The Chief of Staff helps the newly elected President get acquainted with his duties on his first day in the White House.