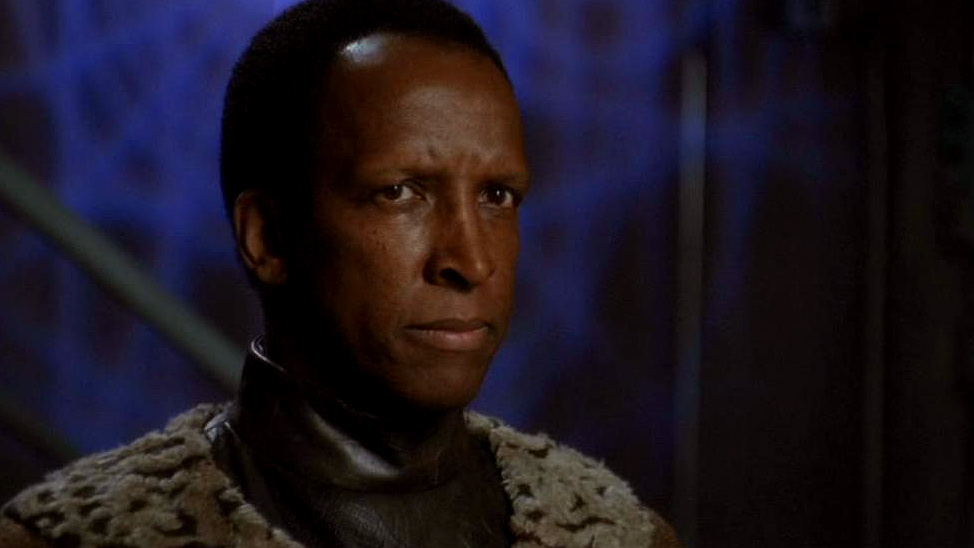 A loyal member of the Tok'ra resistance movement, Thoran has had a few tense dealings with Earth. Frequently involved in heated discussions with S.G.C. members, he is fiercely protective of his symbiotic species. The interests of the Tok'ra are his first priority, even when it means ignoring the Tok'ra-Earth treaty.

Thoran was close friends with the Tok'ra Kanan, who blended for a brief time with Jack O'Neill in order to save him from a life-threatening illness.

Frozen - Thoran arrives at the S.G.C. with a way to save O'Neill's life from a terminal illness: a Tok'ra symbiote named Kanan.
Abyss - Thoran arrives at the S.G.C. and finds himself held against his will by the Tau'ri, who demand that he turn over all knowledge regarding Kanan's previous missions, which SG-1 believes may help them find Colonel O'Neill.