Difference between revisions of "Kino sled" 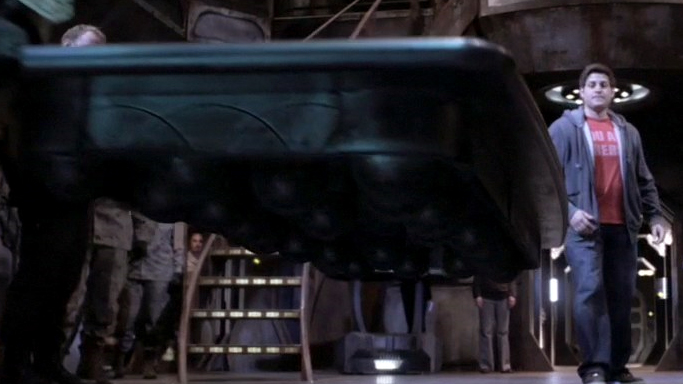