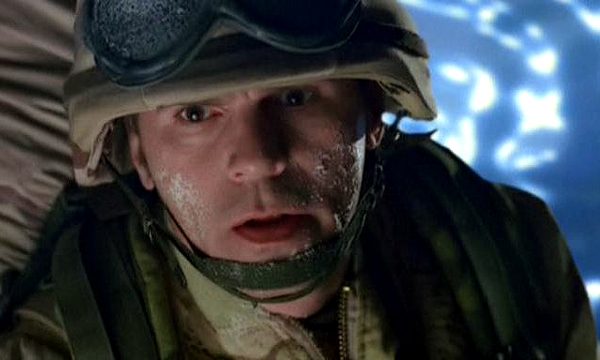 When powerful aliens come through Earth’s Stargate, Colonel Jack O’Neill returns to Abydos to retrieve Daniel Jackson, who has discovered that the alien transit system includes much more than the two planets.

In honor of last week’s news about a new movie trilogy following up on 1994’s Stargate, we’re going back to the beginning of the TV series to see how Brad Wright and Jonathan Glassner told their version of the events following the film!

“Children of the Gods” Facts:

“Children of the Gods” on GateWorld:

Download Children of the Gods: Final Cut now from Amazon

Oh wow, I didn’t know any of those facts about Ferretti’s actor.

A blast from the past. I sure missed this episode. Lol. To see where it started with the TV series.