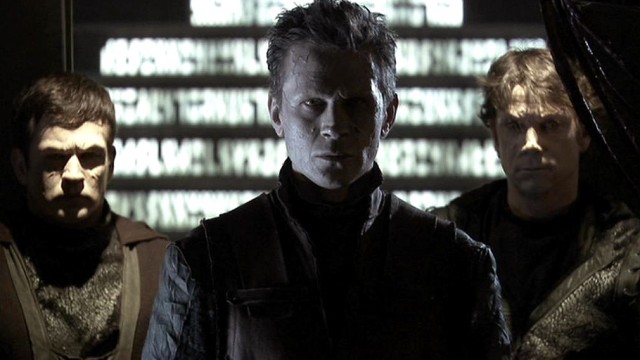 The team fights to retake control of Atlantis when Michael infiltrates the control room to take Teyla’s child and destroy the city.

“The Prodigal” on GateWorld:

Rewatch “The Prodigal” this week! Then post your comments below, or head over to the “Prodigal” discussion forum and see what people were saying back in the day. What are your favorite moments?