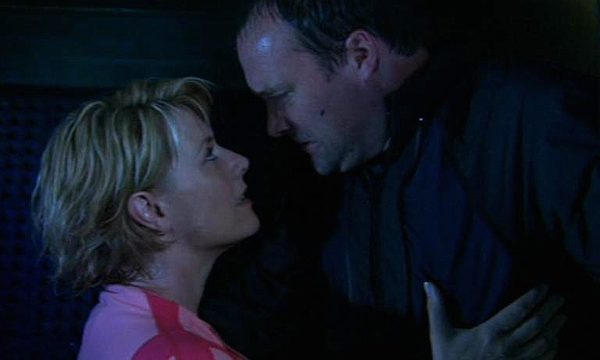 “Grace Under Pressure” on GateWorld:

Download “Grace Under Pressure” now from Amazon or iTunes!

Anytime you have Amanda in an episode, it is a great episode!

I thought this was an exceptional episode. I continue to miss all these characters!

I love this episode! Great writing, timing and camera shots. The whole package.